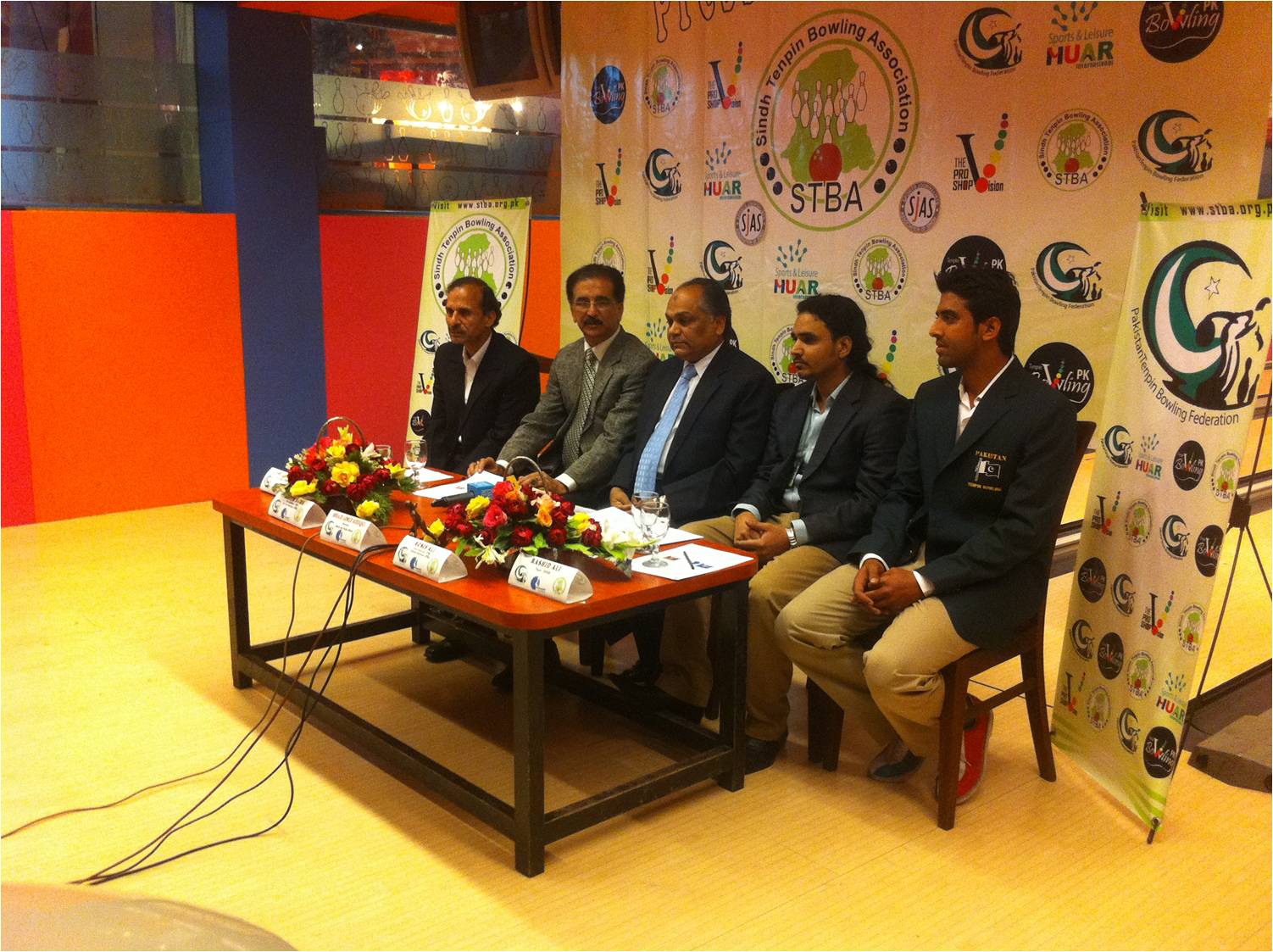 Karachi-Pakistan, March 07, 2012: Tenpin Bowling Team Pakistan will participate in the Brunswick EURO Challenge 2012 Bowling Championship being held in France. The event is scheduled on 20th March to 28th March 2012.

Pakistani players are much talented and have the potential to play at international level and may well enlighten the name of our beloved country in the world. Said Aleem Agha

The Healthy Sport Game of Tenpin Bowling is gaining huge popularity in Pakistan, and we feel proud that two Pakistani players (One from Sindh & one from Islamabad) are venturing to take part in Euro Challenge 2012 Bowling Championship and bring a name for Pakistan officiated players.

We are working towards grooming of our talented players based on Ranking results and will encourage them to represent Pakistan in such International events in future. Said Amin Nasir

Romis Ali further stated that Tenpin Bowling Team Pakistan is participating in Brunswick Euro Challenge 2012 Bowling Championship First time in the history & this is the outcome of Federations’ efforts and struggles. The tour is being finance and Supported by Pakistan Tenpin Bowling Federation. He further expressed that not only Federation enlighten the name of our country at international level but will also wave Pakistani Flag in year 2012 at Europe.

Team Pakistan comprises of Top seeded Rashid, from Sindh is the National Champion & Gold Medalist of 3rd Mohtarma Benazir Bhutto Shaheed Tenpin Bowling Championship 2011 and Ijaz from Islamabad, has played World Cup in Malaysia in 2010 & 21st Asian Tenpin Bowling Championship 2011 in Abu Dhabi and the selection is made purely on merit basis & players who are physically fit and displayed best performances.

Romis; stated that both the players are currently undergoing training at their home towns, but would be put in a camp along with the senior players at the bowling alley located in F/11, Islamabad, on March 9, 2012

He further added that this is also a good opportunity for the bowlers to gauge themselves at international platform and increase their Ranking thus enabling them to have ample exposure and interaction with international players. It will help to motivate other bowlers to perform well at domestic events to qualify for international events on merits.