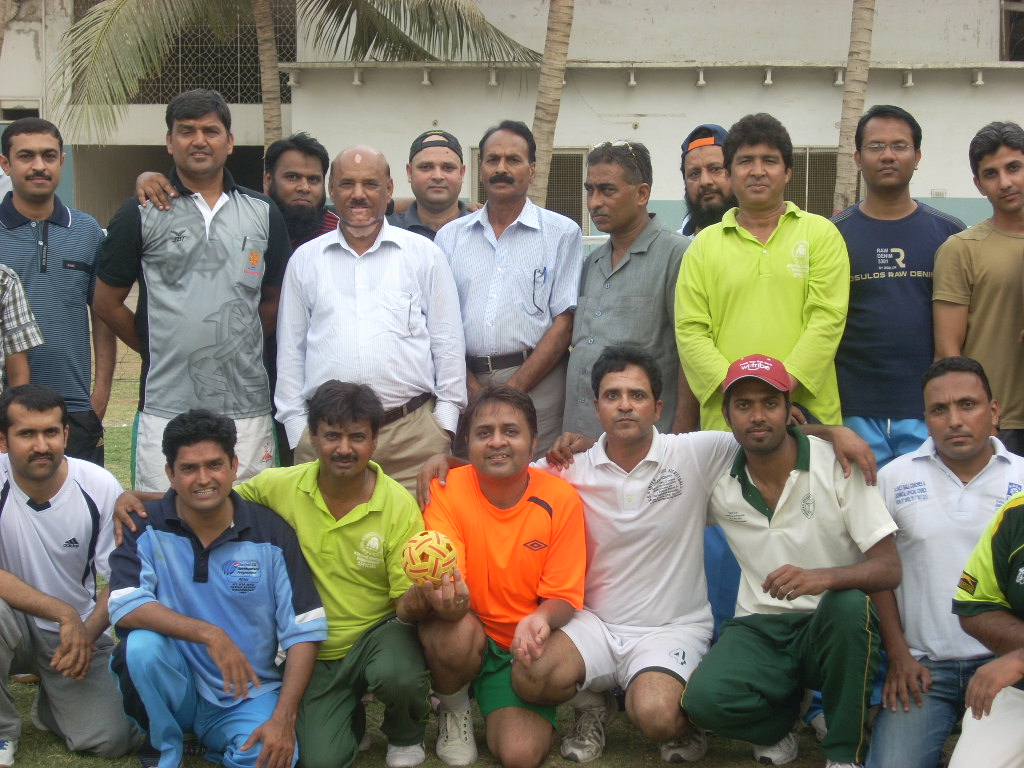 Karachi-Pakistan, May 09, 2012: An Opening ceremony of Sepaktakraw (Kick Volleyball) Coaching Camp was held at Dewa Complex, Karachi and inaugurated by Mushtaq Ahmed, Director Sports Sindh. In his Opening Speech he said “He feels immense pleasure for Opening an Academy for a new Sports and hopes that this sports gain Quick Popularity among Players”.