Home  »  OTHER SPORTS   »   FEI confirms that Rushdi Malhas will not compete 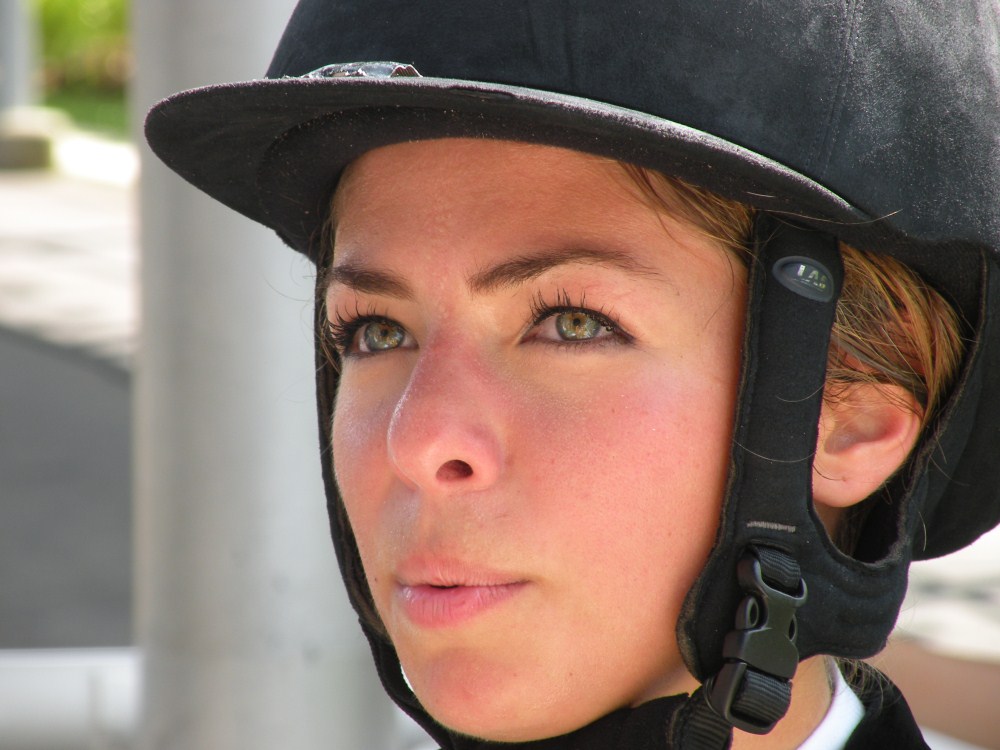 Lausanne (SUI), June 25, 2012: Dalma Rushi Malhas, the Saudi Arabian rider who won individual bronze at the inaugural Youth Olympic Games in 2010, will not be competing at London 2012, the FEI confirmed today.

The 20-year-old had been aiming to achieve the minimum eligibility standard required for the Olympic Games by the 17 June deadline, but her horse was sidelined by injury and missed a month’s work during the qualifying period.

The 12-year-old Swedish warmblood mare Caramell KS, which was bought from Swedish rider Svante Johansson at the end of 2011, was found to be suffering from a back problem, putting an end to Dalma’s hopes of qualifying for London 2012.

“There have been some reports in the media, but regretfully the Saudi Arabian rider Dalma Rushdi Malhas has not attained the minimum eligibility standards and consequently will not be competing at the London 2012 Olympic Games”, FEI Secretary General Ingmar De Vos said. “However, we understand that the IOC has a number of other female athletes from Saudi Arabia in other sports who are currently under consideration.

“The FEI is very proud to have been the International Federation to field the first female athlete from Saudi Arabia at the Youth Olympic Games when Dalma won individual bronze in the Jumping, and we very much look forward to seeing her on the Olympic stage again.”

“It would have been a great opportunity to have a female athlete on the Saudi equestrian team”, Dalma’s mother Arwa Mutabagani said, “but Dalma is young and she is determined to represent Saudi Arabia at the highest level, so we have great hopes for Rio 2016.”

Arwa Mutabagani has been very active in nurturing the growth of equestrian sport in Saudi Arabia. Her work was officially recognised in April 2008 when she was appointed as the first female board member of the Saudi Equestrian Federation. She was also the only female member of the Saudi Olympic Committee delegation at the Beijing 2008 Olympic Games.

Earlier this year, Dalma spoke at the IOC Women And Sport conference in Los Angeles, expressing her determination to reach the top of her chosen sport. “I cannot yet compare myself to the riders of the Saudi first team, but I am determined to give my best to reach their level one day, and prove that all women athletes, all over the world, should be given equal opportunities.” —- FEI