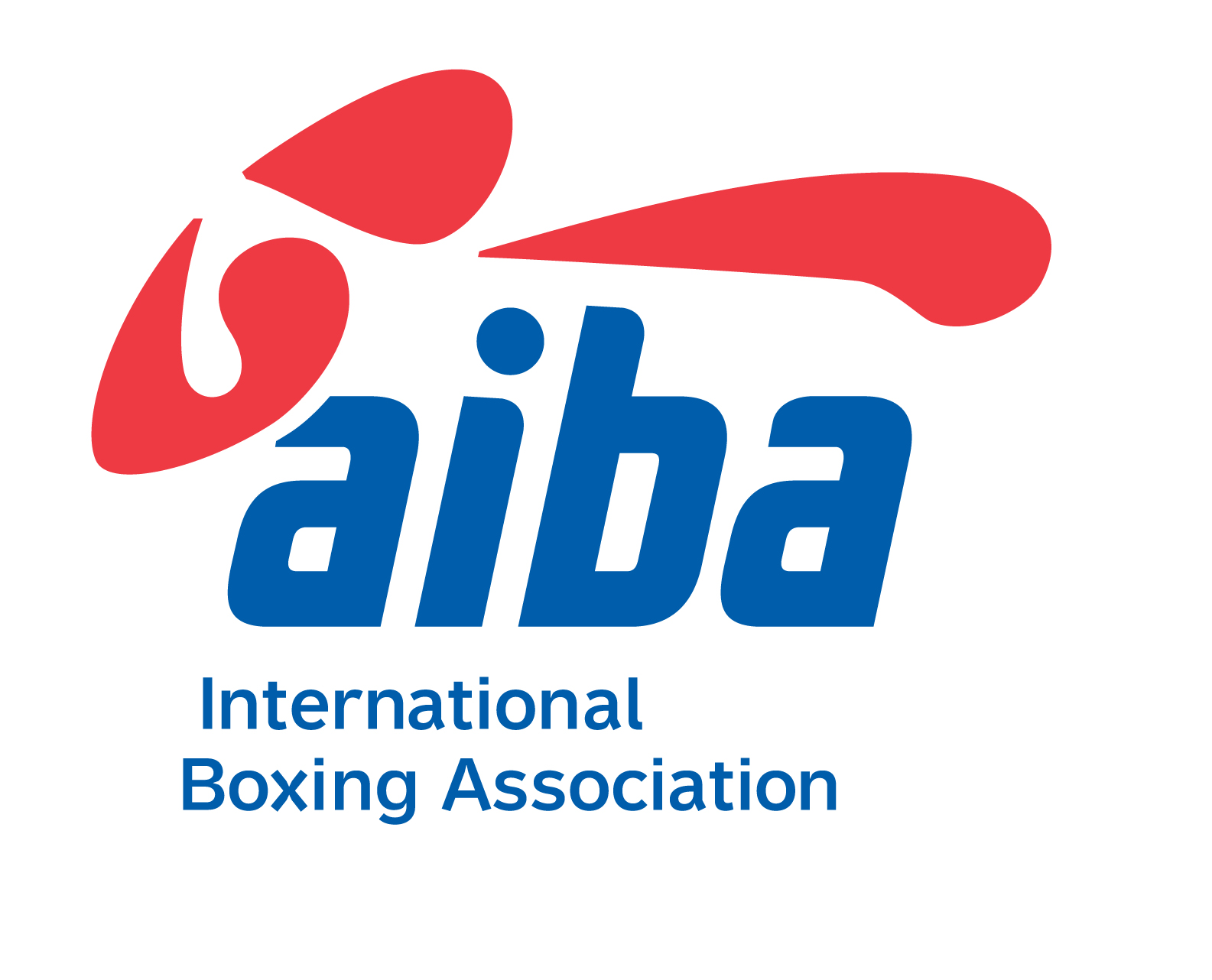 Jeju, South Korea, Nov 10, 2014: The current AIBA Executive Committee held its Extraordinary Session before the Congress to be held on November 13 – 14 to make the decisions to be presented for further ratification by the AIBA Congress.

The Executive Committee approved all proposed amendments of AIBA Statutes to support the realization of recent years’ fast-paced developments and additionally approved the following issues:

“This Extraordinary Executive Committee is the final session for existing Executive Committee Members as we will hold the Congress and the election for new EC members for next four years in a few days. We focused on amending our Statues to support all current initiatives of, particularly, the success of AIBA Pro Boxing,” said AIBA President Dr. Ching-Kuo Wu.

He also added, “I would be sad to see some members might have to depart the Executive Committee position after the Congress, however, we will all remember their love for our sport and contribution to our organization’s future”.

Jeju, South Korea, Nov 11, 2014 – Boxing leaders from all around the world are set to pass a unanimous motion in support of the launch of the AIBA Pro Boxing Competition (APB).

APB was launched in October 2014 as the top tier of all AIBA competition programs, following AIBA Open Boxing (AOB) and the World Series of Boxing (WSB).

APB aims to bring boxing back into a mainstream position in the world of sports by taking into account the needs of fans and providing a top quality, highly entertaining and easily understood kind of Pro Boxing. APB’s structure aims to provide fans with regular fight-cards in multiple markets.

APB has a merit-based and comprehensive ranking system, with transparent and fair professional judging, and it epitomizes boxing performance at its best with a full long-term Athlete Development approach – from grassroots to pro – to help identify the world’s true boxing champions.

The heads of AIBA’s 196 National Boxing Federations will also pass a unanimous resolution in support of the removal of head guards for Men competing in elite competition.

The Congress is meeting in advance of the 2014 Women’s World Championships, also taking place in Jeju, starting this weekend. —- AIBA