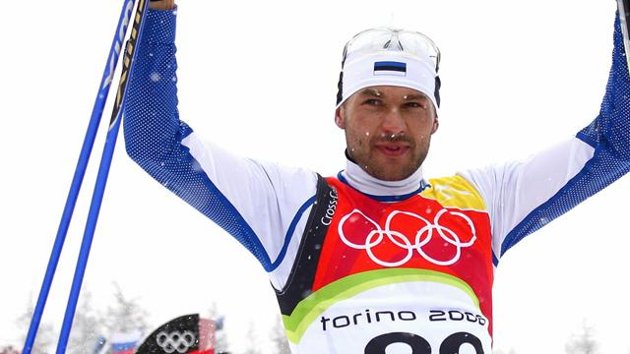 Lausanne, Mar 26, 2013: The Court of Arbitration for Sport (CAS) has upheld the appeal of the Estonian cross-country skier Andrus Veerpalu against the decision of the Doping Panel of the International Skiing Federation (FIS) on 22 August 2011 which sanctioned him with a period of ineligibility of 3 years following a positive anti doping control for human growth hormone (hGH) the beginning of 2011.

On 29 January 2011, Andrus Veerpalu was subject to an out-of-competition doping control in Otepää, Estonia, performed by a Doping Control Officer (DCO) of the World Anti-Doping Agency (WADA). The samples were then analyzed by the WADA- accredited laboratory at the Deutsche Sporthochschule Köln/Germany using hGH Isoform Differential Immunoassays. The test of the A and the B samples resulted in an adverse analytical finding of recombinant or exogenous human growth hormone (recGH).

On 12 September 2011, Andrus Veerpalu appealed to the CAS to request the annulment of the decision of the FIS Doping Panel. The athlete argued that the hGH test was unreliable for essentially four reasons: 1) the test is defective and scientifically invalid, particularly because of unreliable decision limits; 2) the Laboratory was not accredited to perform the test; 3) the test was improperly applied and administered by the DCO and the Laboratory; 4) the Athlete’s individual circumstances render any positive test result meaningless.

In a detailed award, the CAS arbitrators considered that the FIS had shown to their comfortable satisfaction that the hGH Test is a reliable testing method for hGH abuse in professional sports that is based on scientifically correct assumptions and methods. However, the FIS failed to meet the applicable standard of proof with respect to the procedure followed to set the aspects of the decision limits (essential to avoid the risk of having “false positive” tests).

In conclusion, the Panel noted that there were many factors in this case which tend to indicate that Andrus Veerpalu did in fact himself administer exogenous hGH, but that, for the reason that procedural flaws have been found in the statistical side of the WADA studies establishing the decision limits, the violation of the FIS Anti-doping Rules cannot be upheld on appeal. Therefore, the ban imposed by the decision of the FIS Doping Panel has been overturned by the Panel. —- CAS