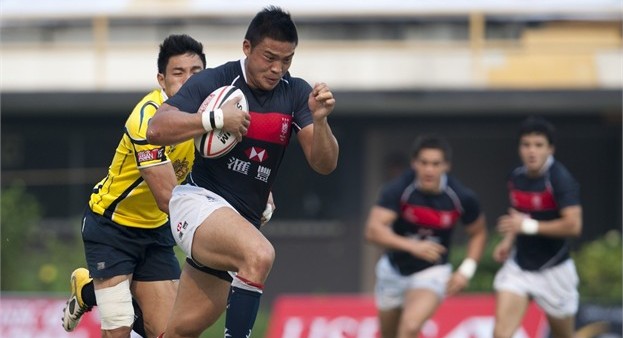 Dublin – Ireland, August 30, 2012: The International Rugby Board has announced that Rugby Canada will host the IRB Americas Rugby Championship 2012. The showcase tournament features teams from the top Unions in North and South America and the 2012 edition will see international A teams from Canada, USA and Argentina and the Uruguay national team competing for the prestigious prize.

The Championship will be contested in a round-robin format over three match days featuring double-headers with matches at Bear Mountain Stadium in Langford, British Columbia, on October 12, 16 and 20.

The IRB Americas Rugby Championship fits the strategic aims of the participating Unions and underlines the IRB’s commitment to delivering an integrated schedule that combines IRB strategic investment tournaments within a framework that also provides regular full international matches in the June and November Test windows for IRB targeted High Performance and Performance Unions.

“Working in partnership with our Regional Associations we are investing £2.7 million per year in our strategic investment competitions programme which is a central element of the IRB’s strategic aim of increasing global competitiveness and in particular the performance of Tier Two teams at Rugby World Cup.”

“The Americas Rugby Championship creates an important strategic link between the top ranked Unions in North and South America that will generate exciting and competitive matches, while allowing the participating Unions’ coaching staff to take a closer look at the development of their elite domestic-based players as they now move in to the qualification and preparation cycle for RWC 2015,” added Egan.

Rugby Canada CEO Graham Brown said: “Hosting international Rugby in Canada is always an exciting opportunity and to be able to bring it to Rugby Canada’s home of High Performance on the island makes it that much more special. We know this tournament is going to be a great success for Canadian Rugby and for the local community.”