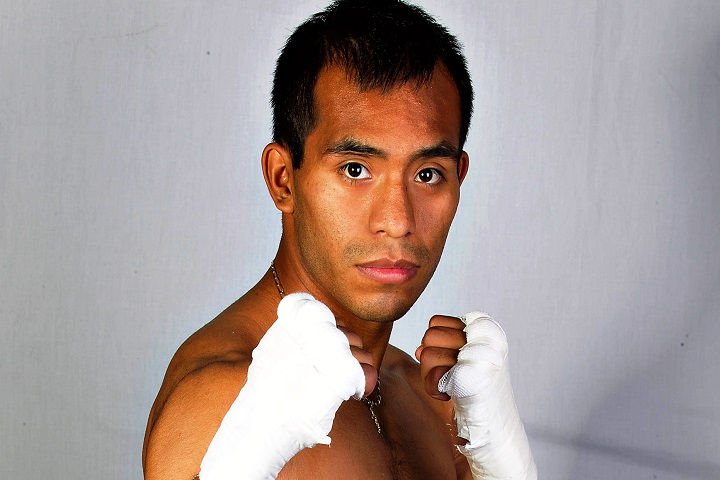 As Elias Emigdio confessed in his interview, he became a boxer thanks to his mother: “It was her who wanted me to be a boxer and to become a champion one day. And I started to work towards her dream from a young age”.

Answering a question about what motivates him, the Mexican star explained it is his Olympic dream that fires him up. This goal was also crucial in his decision to sign with APB. “Had I turned pro before, I would not be able to pursue my dream of winning an Olympic medal for my country anymore. While joining APB I can achieve both goals as I will turn pro whilst retaining my Olympic eligibility. Moreover, this competition will bring me international exposure as I will fight other high quality boxers”. That appears to be something of a motto for Elias, who says “I will always want to fight the best fighters in the world”.

He also talks about how the World Series of Boxing (WSB) has helped him prepare for APB, the most difficult fight he has ever had and how he fancies the possibility of confronting Welsh APB boxer Andrew Selby. You can read in the full text of his interview at the AIBA website http://bit.ly/14n4wsR.

Following the announcement of APB’s Exhibition Bout in Rio, AIBA Pro Boxing will be introducing its fans to Brazilian talent, London 2012 Olympic silver medallist, Esquiva Falcao next week. Falcao, one of Brazil’s best known athletes will be taking fans questions on the APB facebook page from Monday 24th.

APB’s “Boxer of the Week” campaign was launched on May 13th. It is designed to unveil the entire APB boxers’ roster athlete by athlete.