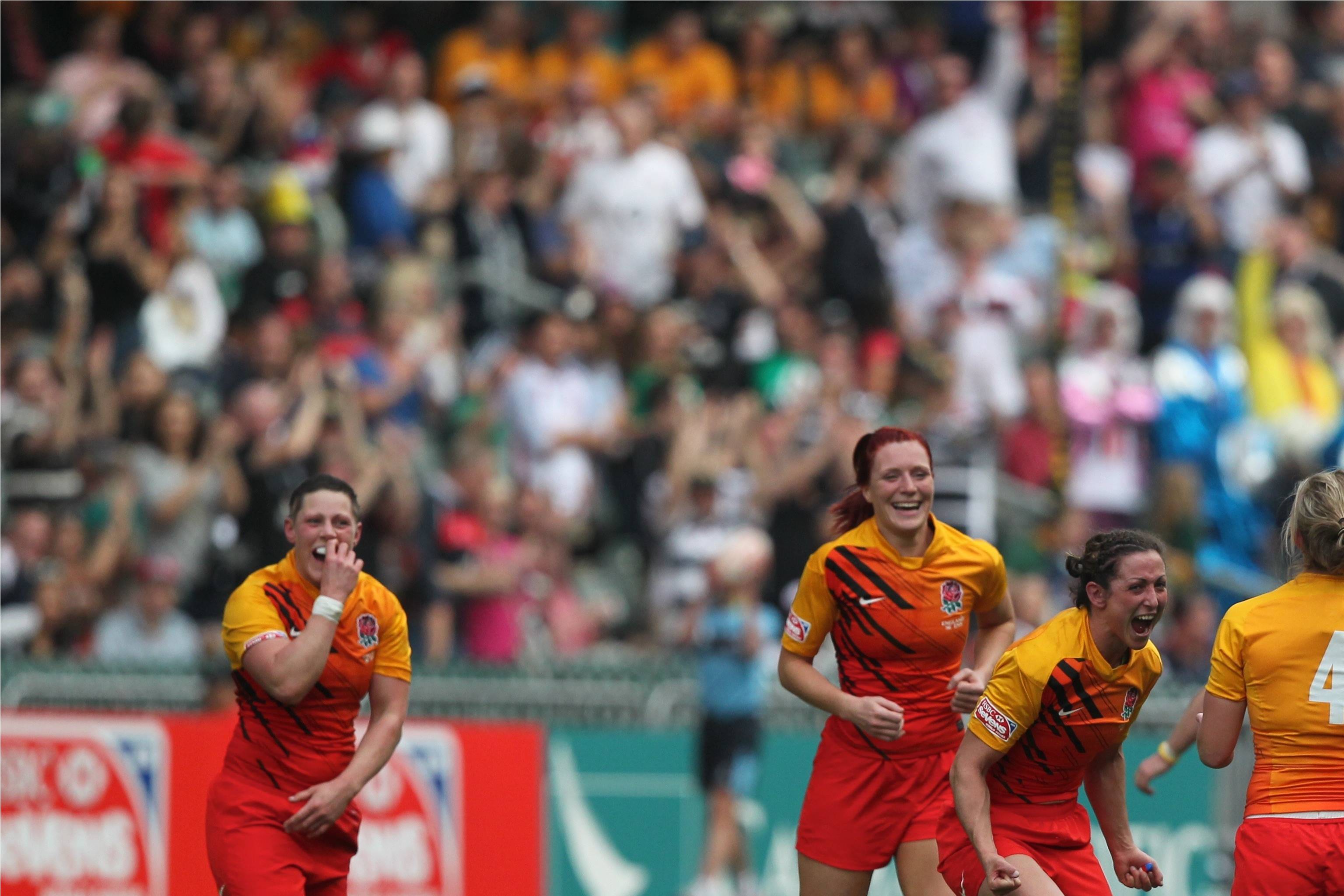 Big guns, The top six in the HSBC Sevens World Series standings were all made to work hard for opening pool wins at the Cathay Pacific/ HSBC Hong Kong Sevens, with crowd favourites England beating Argentina at the end of a breathless first day’s play. Hosts Hong Kong provided something of an upset, beating South American Sevens champions Uruguay in their first match in the core team qualifying competition being played by the 12 nations in Pools D, E and F.

Australia, Canada, England and USA have won through to the semi finals of the second IRB Women’s Sevens Challenge Cup, being staged in Hong Kong.

In the Plate competition, Spain ground out a tight 12-7 win over China; Russia beat the Netherlands 5-0 to finish in seventh, and Brazil finished with a win against Hong Kong to finish ninth and take the Bowl.

Grand Occasion is Just the Start for Ambitious Mexico

Grand Occasion Is Just the Start for Ambitious Mexico

Saturday marks the start of Rugby World Cup 2015 qualifying as Mexico host Jamaica in Mexico City. Though the tournament is more than three years away, 80 teams are vying for just eight qualification spots, playing 184 matches in total – so there’s no time to lose.

“It is going to be one of the bigger unions because of what they’re doing and the potential size of it,” he said. “Mexico are favourites for this first game, but I think it will be close. Mexico have only started to grow the way the IRB wants it to – we call it a major market investment – very recently.