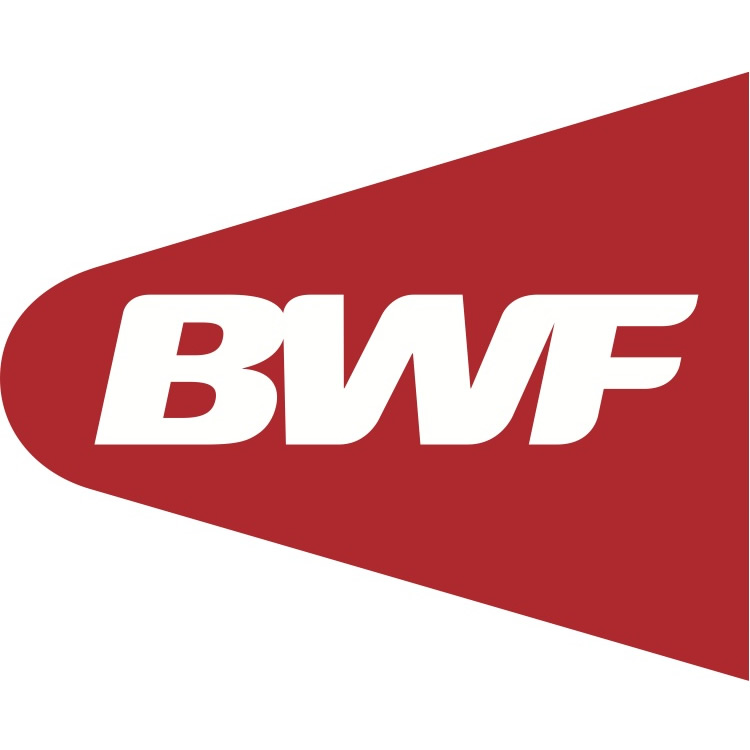 Concluding last week’s BWF Council meeting in Bangkok, Thailand, the Korean informed fellow council members of his decision to step down after two terms (eight years) at the helm, stating “the time is right for transition now that BWF is in a stable position and on a positive path with good long-term strategies in place”.

Having overseen the advent of the BWF’s increasingly popular World Superseries tour in 2007 with lucrative media-rights contracts; the implementation of the school-oriented “Shuttle Time” development program worldwide; and the start of BWF’s online channel “BadmintonTV”, the president noted he has achieved his objectives, particularly with regards to bolstering BWF’s commercial value. This has allowed the federation to increase its development programs and funding to member associations.

“My goal was to leave BWF in a solid financial position and we have reached that stage. There is even more interest in badminton in our strong Asian markets now, and also throughout the globe, which is ultimately important. We have more players in tournaments and the competition is fierce among organisers to be part of the BWF World Superseries circuit.

“The future looks bright for the BWF and badminton,” said Dr. Kang. “This is the start of a new Olympic cycle and soon a new BWF World Superseries cycle in 2014. We are a well-governed sports body and we are going into elections next year. Our membership needs appropriate time to consider candidates for the presidency.

“Succession and transition should take place when an organisation is doing well – and we are – so this is the right time to signal my intentions and let that process start taking place.”

The BWF President also highlighted the successful staging of this summer’s London Olympics badminton program with every session being “sold out”. Additionally, a record 51 countries participated in the sport, with a best-ever seven nations winning medals. More Olympic badminton matches than ever were also shown, via television and online media.

“Our presentation of Olympic badminton was executed to world-class standards and we must continually strive for that level of professionalism and precision in everything we do,” he said.

Throughout his term, Dr. Kang has stressed the importance of principled management and governance, particularly regarding the BWF constitution which was revised in 2009. At that time, term restrictions were removed for BWF council members, including the president, to ensure the organisation benefited from continuity with many of its critical initiatives.

“These plans and programs were being spearheaded by a number of our talented servants of badminton and we felt the organisation needed their wisdom and experience to continue working towards our goals,” he explained.

“Since the changes in the constitution were made during my term, I must state that these regulations were not set up for anyone’s personal gain. As President of BWF, it has been my duty to safeguard our constitution and not to serve my own interest. This is part of my reason for not seeking re-election next year.”

BUSINESS AS USUAL TO END

Dr. Kang reiterated his commitment to working until the end of his tenure and urged colleagues to do likewise.

“We will continue to work in the best interest of badminton and the BWF, as we always have, right until May 2013.”

In brief remarks, council members saluted the president’s “principled leadership” and acknowledged the definitive strides which badminton and the BWF have made under his astute guidance. —- BWF

View all posts by: Abdul Rahim
2 Responses to “Right time for succession in ‘strong BWF’”