Home  »  OTHER SPORTS   »   Andrew takes over lead in HSBC Rankings 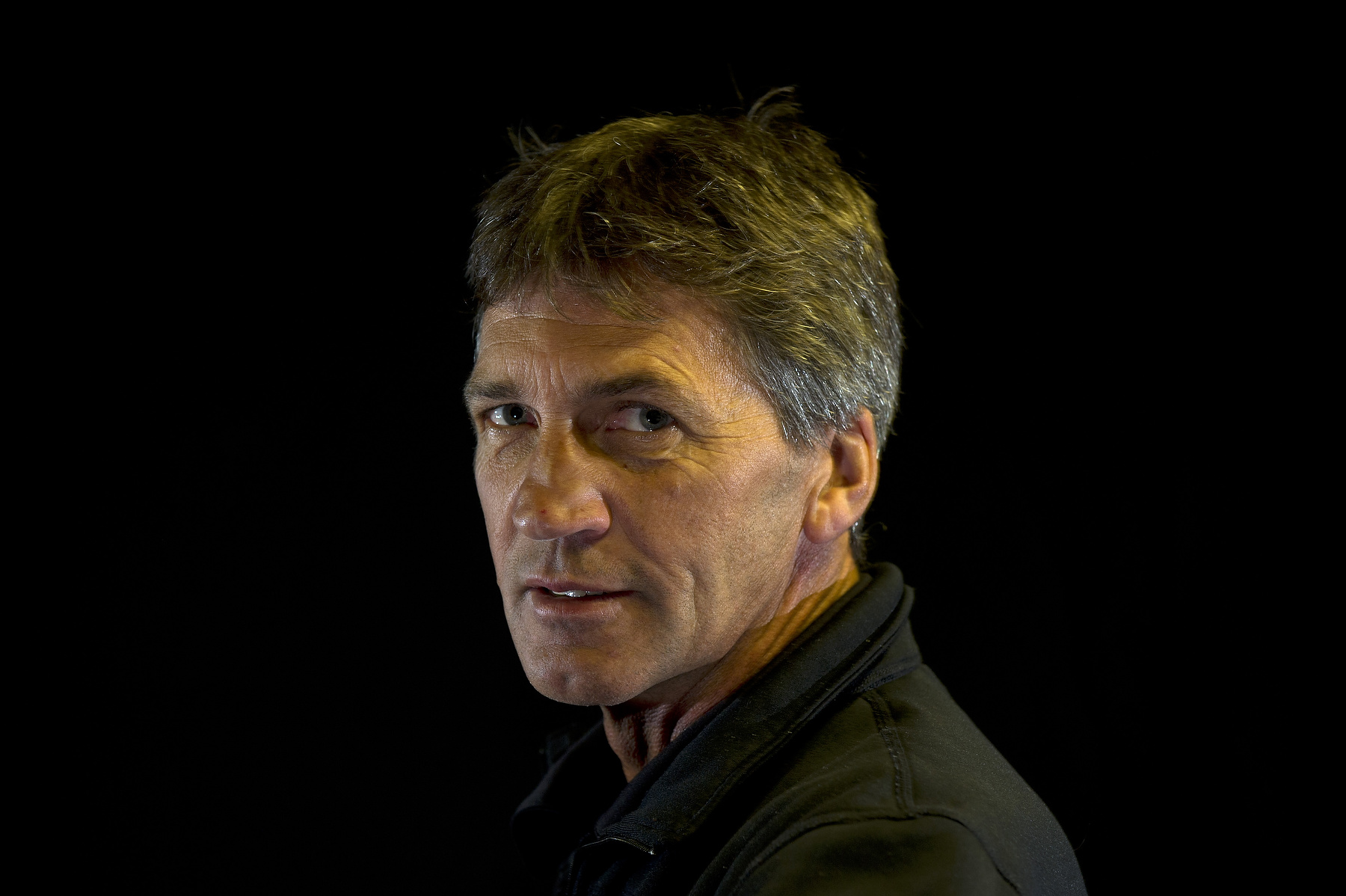 Lausanne (SUI), August 04, 2012: Andrew Nicholson (NZL) has taken over as world number one in the HSBC Rankings after the London 2012 Olympic Eventing competition in Greenwich Park.

Nicholson, captain of New Zealand’s bronze medal-winning team at London 2012, is now 46 points clear of William Fox-Pitt (GBR) who had led the HSBC Rankings since April. London 2012 is Andrew Nicholson’s sixth Olympic Games. New Zealand’s Jonathan Paget (29), who began riding aged 18 and competed in his first CCI4* in 2010, has moved up to third in the HSBC Rankings, 21 points clear of fourth-placed Boyd Martin (USA).

Michael Jung (GER), who set a new record in equestrian sport at London 2012 by becoming the first-ever event rider to hold Olympic, European and World titles at the same time while celebrating his 30th birthday, is now in fifth place.

Mary King (GBR), who made her sixth Olympic appearance in London as the oldest and most experienced member of the British Eventing team, is now up from 36th to sixth place in the HSBC Rankings.

“Andrew Nicholson has made an immense contribution to New Zealand’s proud Olympic Games equestrian record, and it’s great to see him in the position he deserves as leader of the HSBC Rankings,” said Jim Ellis, Chief Executive of Equestrian Sports New Zealand.

“Jonathan Paget laid down his cards when he became a member of the winning New Zealand team at the London 2012 team qualifier at Blenheim Palace International Horse Trial last year. We are delighted to see him up there with the Eventing greats, and this is all doing wonders for Eventing in New Zealand and the sport internationally.”

The HSBC Rankings are run on a rolling 12-month basis and this month’s rankings are based on results obtained between 1 September 2011 and 2 August 2012. —- FEI/Image: Kit Houghton/FEI