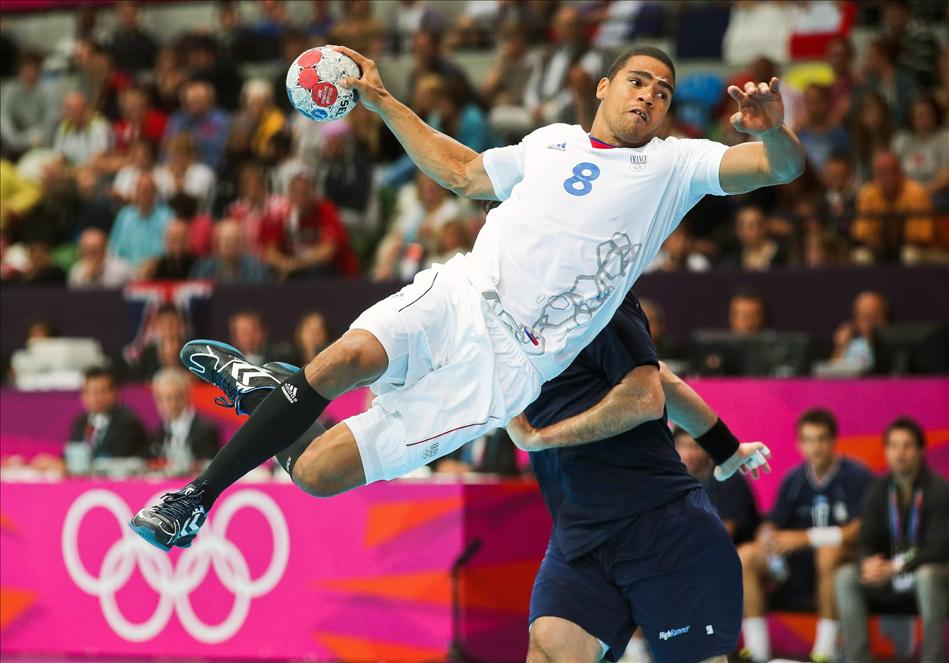 Alexandra do Nascimento obtained 28% of votes to be ahead of Löke and Montenegrin Bojana Popovic (Buducnost Podgorica, 24 % each). Andrea Penezic (Croatia, Krim Mercator Ljubljana/Slovenia) and Katarina Bulatovic (Montenegro, Oltchim Valcea/Romania) each earned 12% of votes to both rank fourth.

The award ceremony, organized by the IHF and their voting partner Grundfos, will take place prior to the gold medal match of the 2013 Men’s World Championship in Spain on 27 January in Barcelona. Narcisse and do Nascimento will receive both a precious trophy and a cheque for 10,000 euros presented by IHF partner Grundfos.

Results of the GRUNDFOS World Handball Player of the Year 2012:

Portraits of the 2012 GRUNDFOS World Handball Players of the Year:

All-star team member at the Olympic Games in London

Alexandra do Nascimento was the outstanding player and top scorer of the Brazilian team at the Olympic Games in London where she had been elected to the all-star team. But even 37 goals (fourth ranked in the overall top scorer list) could not avoid Brazil’s dramatic elimination in the quarter-finals by later gold medallist Norway although Brazil had been in the lead 15:9. do Nascimento is a brilliant counter-attack specialist and as cold as ice from the penalty spot.

Daniel Narcisse is nicknamed ‘Air France’, as hardly any other backcourt players is able to jump like he does. In more than 200 matches for the French team the left back became one of the keys to success in the past decade. And the year 2012 was a tremendously successful one for Narcisse in every respect: His goals paved the way to Olympic gold in London with France. Then he won all possible titles with THW Kiel – EHF Champions League, German championship with 34 victories in 34 matches and the German Cup.

All GRUNDFOS World Handball Players of the Year: