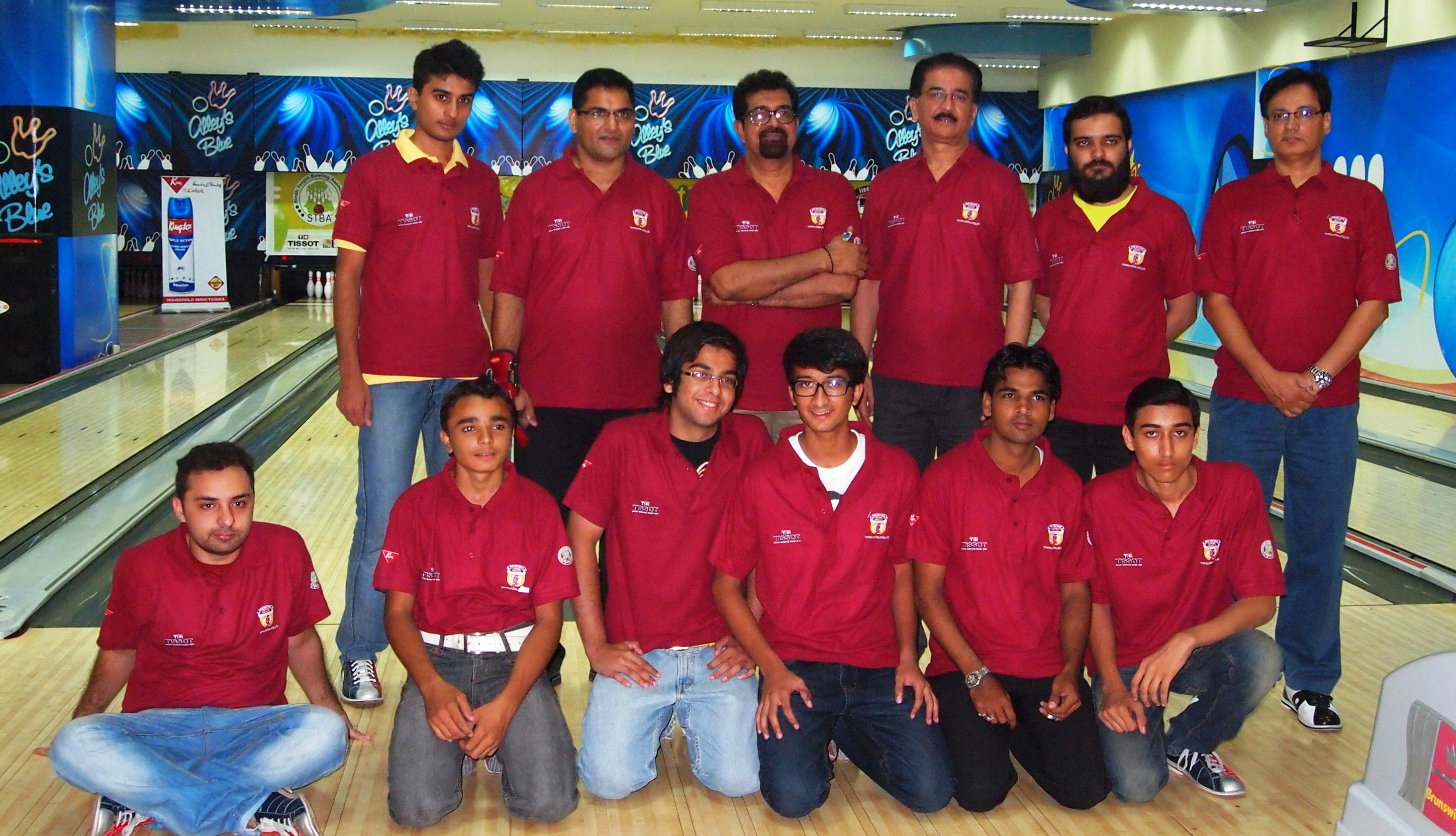 Karachi – Pakistan, July 19, 2012: The 3rd Tissot SSB Ranking Bowling Tournament 2012, a series of Ranking event conducted in every quarter by Sindh Tenpin Bowling Association (STBA) under the auspices of Sindh Sports Board came to an end on 19th July 2012 at Royal Rodale club with the remarkable performances and active participation of players specially from of a, majority youth in Single, Amateur, Doubles and Inter Media Event categories. The Tournament became a noteworthy measure to enhance the performances of players in National Ranking Event.

“I feel glad that youngsters are becoming competitive and leading the events with their outstanding performances. The enthusiastic participation and performance by youth has become significantly prominent than ever, which is indeed a major development. I am sure that such events will strengthen the sports in the roots of the society which will result in fruitful outcomes soon. It should be mentioned that Mr. Asghar Rangoonwala, MD Royale Rodale Club has supported us not only with healthy and supportive administration at his venue, he is indeed a key personality in promoting discipline in Tenpin Bowling”, said Romis Ali, GS, STBA * Joint Secretary of Pakistan Tenpin Bowling Federation

MASTERS SINGLES: Youngest STBA Player Ahmer Abbas leaded the tournament with the score of 609 pts, received Rs. 45000 worth TISSOT Sports Watch along with a Gold medal, While Aleem Agha was the Runners-up (576pts), received 5,000 rupees with a Silver medal, whereas Farhaj Ahmed secured 3rd position (547pts) and he was awarded Rs 3,000 cash along with a bronze medal. The Top scorer was Hasnain Rangoonwala with 259 Points received 45000 worth Tissot Sports Watch by Mr. Aamir Khan, Brand Manager, Tissot on scoring 1312 in a 6 games.

Mr Aleem Agha also announced a lucky draw to give the evening a fabulous end, and registered members were given high importance and encouragement for their participation to create a lively and enjoyable environment after a tough competition. The Lucky Draw was on the behalf of STBA, for the registered players, against their entry and registration coupons. The winners were given Gift Hamper from kings Chemical Corporation, Pak Suzuki Gift Hamper & STBA Mugs & T-shirts. The evening ended with an auspicious High tea from Royal Rodale Club followed a word of thanks by Mr. Sufyan Farrukh, the Master of Ceremony, for enthusiastic and highly supportive participation and presence of the audience and the players who are on their way to reach heights of recognition and grooming by regularly participating in STBA future tournaments.