Home  »  OLYMPIC   »   CAS has received the Appeal of Koji Murofushi 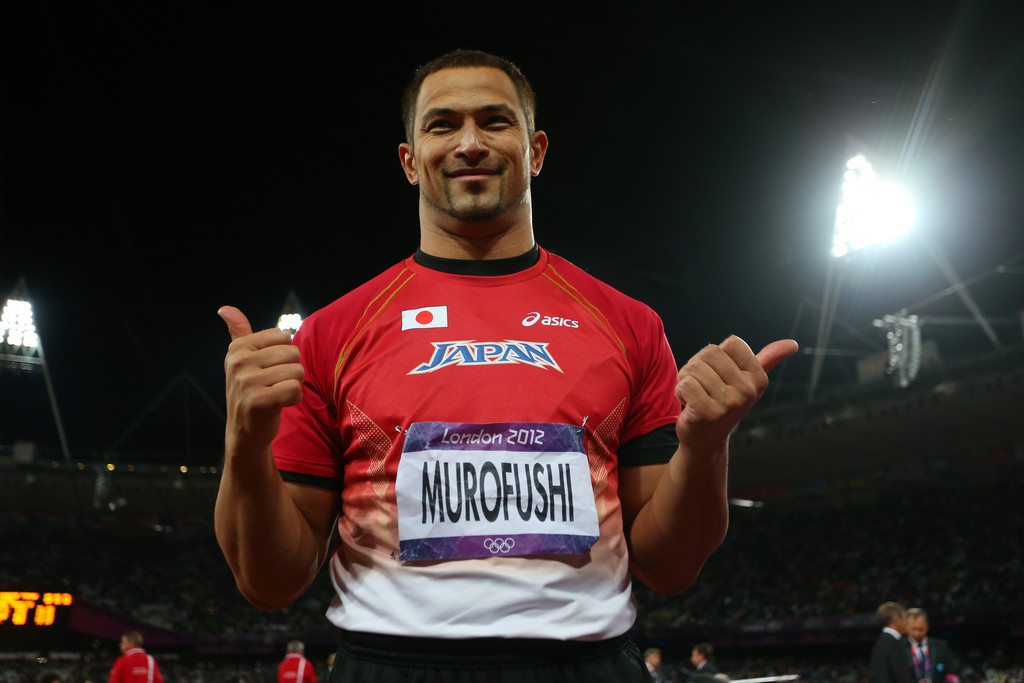 Lausanne, September 04, 2012: The Court of Arbitration for Sport (CAS) registered today the statement of appeal filed by the Japanese athlete Koji Murofushi and the Japanese Olympic Committee (JOC) against the decision of the Executive Board of the International Olympic Committee (IOC) dated 11 August 2012 to withdraw Murofushi as a candidate for election to the IOC Athletes’ Commission.

The procedure will be conducted in accordance with the rules of the Court of Arbitration for Sport (CAS). The Appellants will have the opportunity to file an appeal brief, then the IOC will be invited to file an answer and a hearing may take place at a later stage. The procedure is expected to last around four months. Today, the CAS Court Office also received an email from the Chinese Taipei Olympic Committee (CTOC) announcing a similar appeal against the same decision of the IOC Executive Board relating to the athlete Mu – yan Chu.

The CTOC has been informed of the requirements for the filing of an appeal at the CAS. —- CAS/Image: zambio.com