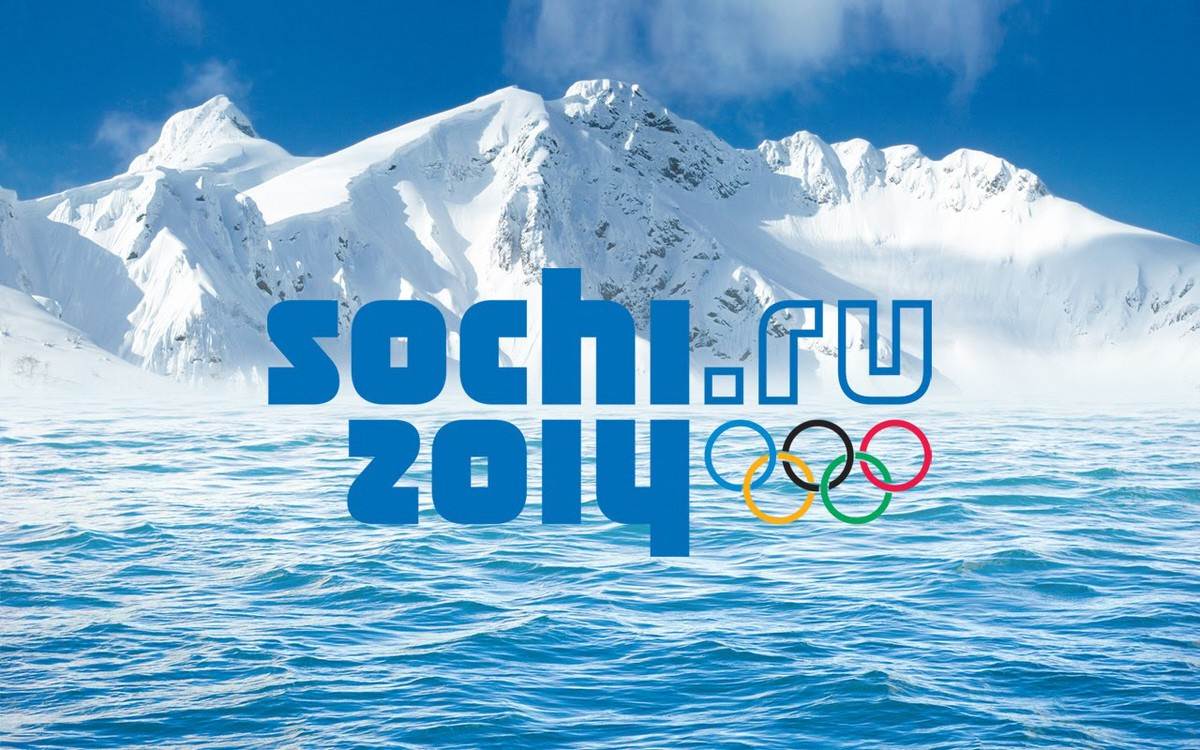 Lausanne, Mar13, 2013: International Olympic Committee (IOC)’s Coordination Commission, which was joined by representatives from all seven Olympic winter International Federations (IFs), paid its penultimate visit to Sochi this week, as local organisers continued to draw lessons from an array of test events ahead of the 2014 Olympic Winter Games.

With less than a year to go until the Games get under way, on 7 February, building on the success of the final winter of testing – including sustaining good communications with all stakeholders – is essential for the local Organising Committee as it transitions into the implementation phase.

The 2012/2013 winter season has been a busy one for Sochi 2014, with 42 test events already taking place at 10 venues in the coastal and mountain clusters and five more still to come. During its 12-13 March meeting, the Commission heard that some 100 training and competition days had been held, while Sochi had welcomed 50,000 spectators and around 4,500 athletes, coaches, and other team staff members. Over 3,000 volunteers were on hand to support 800 Sochi 2014 staff.

“We’ve witnessed a very high standard of testing across the board and this has been accompanied by positive feedback from athletes, as well as the International Federations who have been with us here this week,” said Coordination Commission Chairman Jean-Claude Killy. “Strong communication and collaboration between the Organising Committee and the Federations has been integral to the success of the test events, and similar dialogue with all groups involved in the Olympics will be key to a successful Game next February.”

The test events have helped to generate further excitement for the Games across Russia and put Sochi on the map, as exhibited by the interest in tickets, a growing following on social media and some impressive numbers regarding activities tied to the Cultural Olympiad, educational programme, and volunteers. In 2012, 1.4 million spectators attended 1,050 Cultural Olympiad events in 83 regions around the country. Some 40,000 children have so far taken part in Sochi 2014’s education programme, while 200,000 applications were received for volunteer positions at the Games.

“You can definitely feel the passion and anticipation for the Games building,” Chairman Killy added. “But preparing for the Games is not unlike competition skiing. You need to navigate every single gate all the way to the end or risk losing everything. The organisers are doing a great job but must maintain their focus as they hit the final stretch.”

Sochi 2014 President and CEO Dmitry Chernyshenko said: “The largest programme of test events any host city has ever undertaken has clearly demonstrated the ability of our team to deliver great sporting events for athletes, coaches and spectators. The IOC and representatives of the International Federations have seen the growing excitement for the Winter Olympics, as ticket sales continue to soar, our venues are operating, and the passion of our volunteers shines through.

We have a few more test events to complete before of all our team gets back together to make sure we learn lessons from our experiences and prepare to deliver the innovative Winter Olympics that would demonstrate the positive sustainable changes in Russia and inspire the world.”

With less than a year to go and with tickets now on sale, the Commission also underlined the importance of the spectator experience to a successful Olympic Games. It emphasised that Sochi 2014 must ensure that, from accommodation to the experience in the Olympic venues, the delivery and quality of services is of the highest possible standard.

The Commission also received updates from Sochi on a multiplicity of Games operations, including the Olympic Torch Relay, the Paralympic Games, construction, technology and sustainability. Working groups examined the services that will be provided to client groups, including the athletes, National Olympic Committees, spectators, marketing partners, workforce and the media.

The 10th and final Coordination Commission visit to Sochi is scheduled for 24-26 September. —- IOC