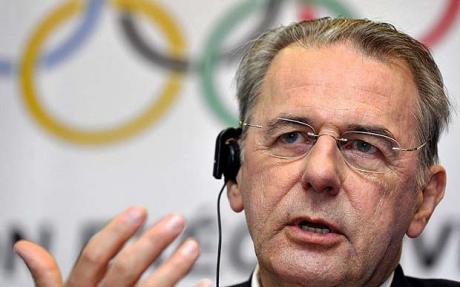 Sochi 2014 News: International Olympic Committee chief Jacques Rogge on Thursday noted the “extraordinary changes” in Sochi as the city prepares to host the 2014 Winter Games. Rogge is in the Black Sea resort for the annual general assembly of the European Olympic Committee. His last visit was 18 months ago Sochi Olympic preparations.

Building for the Games is currently at its peak, with 55,000 workers employed on what’s been labeled the world’s biggest construction site. Russia has had to build all the stadiums and infrastructure from scratch in a seven-year, $30 billion project – the most expensive Winter Games in history.

Officials also claim it is the most compact, with a mountain cluster for skiing events and a coastal cluster for skating events just 40 kilometers apart. Jean-Claude Killy, the IOC’s chief inspector, reiterated the body’s long-held confidence that all the work will be finished on time.

He added, however, that “every minute counts and shouldn’t be passed up.”

“But I’m sure that everything will be ready in time and the Games in Sochi will be a great festival.”