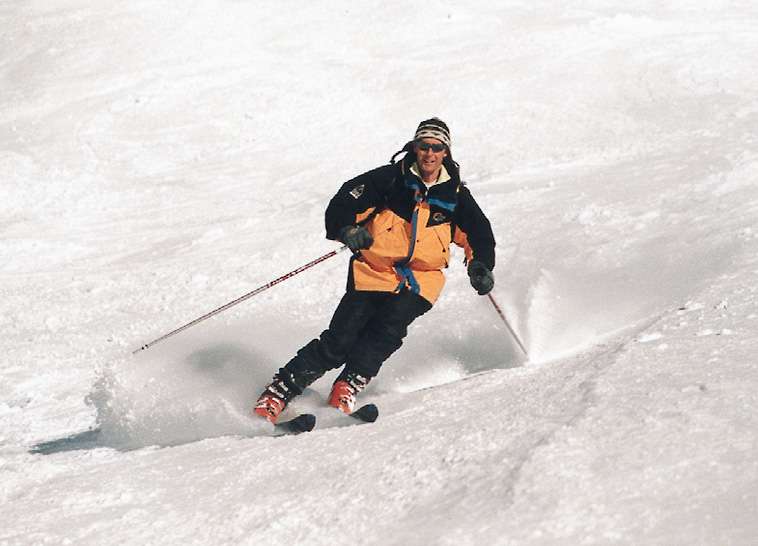 FIS News, June 20, 2012: The Organizing Committee of the FIS Alpine World Ski Championships 2013 in Schladming (AUT) will not just stage the highlight event of the season from 4th to 17th February 2013, but will also carry out an International Youth Camp at the same time.

The camp will bring young people from around the world together to experience activities in the snow and to encourage their enthusiasm for snow sports – in particular through involvement in skiing. The focus is also on contributing to international understanding and to the creation and maintenance of friendly relations between the FIS member National Ski Associations. For the participating youngsters, the camp will be an opportunity to exchange views with youth from other nations on cultural and sporting levels.

The camp will consist of 100 participants with a program including skiing and visits to the World Championship competitions. It will also entail learning more about Schladming and the region of Styria.

The invitation has been sent to the FIS member National Ski Associations and many of them are coming up with creative ways of selecting their representatives.

When Lillehammer (NOR) was elected as host of the 2016 Winter Youth Olympic Games in December 2011, it was well equipped to organise the Games as the city has multi-year experience in hosting major winter sports events, not least of all with the 1994 Olympic Winter Games also staged there.

These days, from 18th to 21st June, the IOC Coordination Commission, including FIS President Gian Franco Kasper, is meeting in Lillehammer for a Youth Olympic Games seminar and city-to-city debrief with the Innsbruck Organising Committee which successfully hosted the inaugural Winter YOG 2012.

The event kicked off by the opening of a new curling facility and press conference with IOC President Jacques Rogge. Assisting Lillehammer 2016’s vision to “stage an event by the young, with the young, and for the young”, Gian Franco Kasper, who chaired the Coordination Commission for the 2012 YOG and IOC representatives shared in-depth information on the event’s concept. This has been followed by a detailed knowledge exchange between the NOC of Norway, the municipality of Lillehammer and the Innsbruck 2012 Organisers, and further technical meetings in areas such as marketing and finance.

Over 1,000 athletes, ranging in age from 15 to 18, are expected to compete at Lillehammer 2016, which like Innsbruck 2012, will feature competitions in the seven sports that currently make up the Winter Olympic sports programme. A large part of the events will also be the Cultural and Education Programme.

Angela Ruggiero, four-time Olympic medalist from the United States is chairing the IOC Coordination Commission for the 2016 Winter Youth Olympics which will assist Lillehammer throughout the planning and organising phase. —- FIS