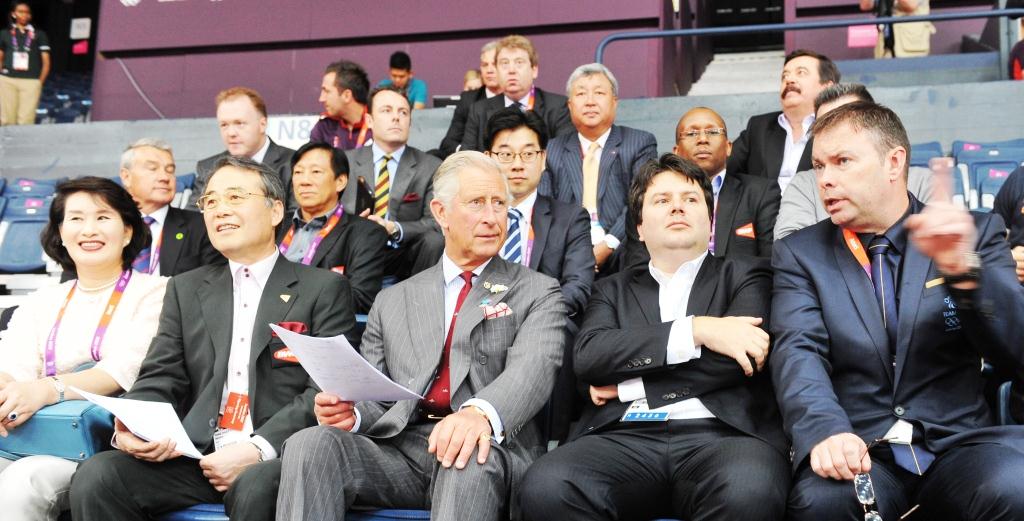 Still reveling in the glory of being one of three traditional British sports showcased in Friday night’s Opening Ceremony, the racket-and-shuttlecock duel again took centrestage, privileged to be on Prince Charles’ agenda on the first official day of action in the London 2012 Olympics. 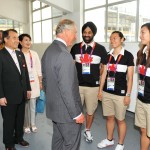 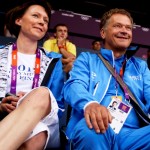 Arriving during the busy luncheon interval, he was greeted by President of the Badminton World Federation (BWF) Dr Kang Young Joong before meeting LOCOG officials and chatting with shuttlers from three Commonwealth nations – Australia, Canada and, of course, Great Britain – about their Olympic experience and revealing that he was a badminton enthusiast, having played it in the past.

“This was unexpected but exciting. I enjoyed meeting him. It’s awesome that he’s come out to watch badminton,” said Canadian Women’s Doubles player, Alex Bruce, slated to take the court in the night session with her partner, Michelle Li.

“It’s absolutely fantastic. It’s brilliant he’s come along to badminton,” declared Allford, while Ouseph was sought out by television media for interviews.

The Prince, who is also the Duke of Cornwall, then visited the Olympic Family Lounge after which he took his seat in the smartly-appointed, three-court venue to absorb some enthralling post-lunch battles, including a Women’s Singles match involving a British player. He would certainly have been pleased with what he saw from hometown contender, Susan Egelstaff, as she shook off a sluggish start to seize the first game from Slovenia’s Maja Tvrdy comfortably 21-15.

“I spotted him when I was warming up but I wasn’t nervous. I knew he was coming and my teammates were teasing me, asking if I’m going to curtsy,” said Scotland-born Egelstaff laughing, after breezing through the second game 21-10.

Later in the afternoon, another dignitary – Finland’s President Sauli Niinisto and his wife, Jenni Haukio – also attended badminton to watch their country’s Anu Nieminen in her first group-stage fixture. —- WBF