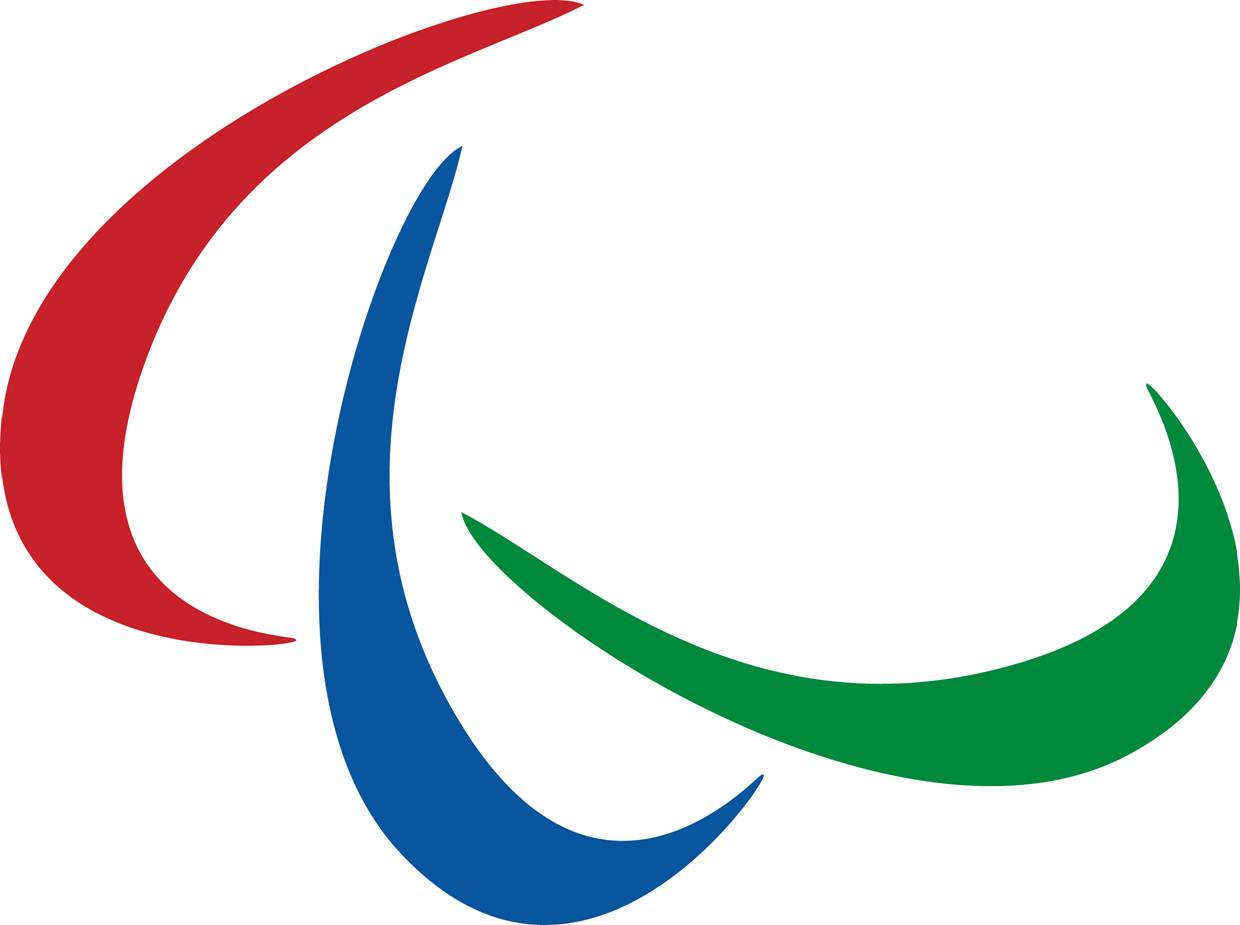 Germany, Feb 10, 2012: To mark 200 days to go until the start of the London 2012 Paralympic Games, the International Paralympic Committee (IPC) is launching a new-look website on Monday 13 February and is giving visitors to it and Paralympians the chance to take part in August’s Paralympic Torch Relay.

Designed and built by international IT services company and IPC Worldwide Partner Atos, www.paralympic.org aims to be the world’s leading source of information about the Paralympic Movement, its athletes and its sports.

The site integrates latest news together with thousands of images of Paralympic athletes in action and hundreds of hours of video footage from previous Paralympic Games. Xavier Gonzalez, the IPC’s Chief Executive Officer, said:

“The new-look IPC website powered by Atos brings together masses of information and content in one convenient place and we are delighted to launch it close to 200 days to go to the London 2012 Paralympic Games.

“Visitors will find that they can now read about their favourite sport or athlete on www.paralympic.org and, with just one click of a mouse, will be able to view related video footage, images, biographies, results and social media. “The IPC is one of the few international governing bodies who have historical results dating back to the first Games.

Through utilizing Atos’ know how and technology the new site aims to make these more presentable to users, whilst also utilizing the latest data including world rankings and records for all IPC sports.”

Patrick Adiba, Chief Executive Officer for Atos for Iberia, Olympics & Paralympics and Major Events, said: “With 8.5 billion PCs, smart phones and tablets predicted to be connected to the internet by 2012, the Paralympic website has never been so important.

“It will enable fans to follow the events as they happen wherever they are. We are delighted to have worked with the IPC to launch the website and are absolutely committed to continuing our long-standing collaboration.”

In addition to Atos’ support, long lasting and trusted IPC International Partner Allianz, the global financial service provider, is also committed to foster public awareness and generate greater public interest in Paralympic Sport through its `Believe in Yourself’ section.

With the aim of inspiring everyone to believe in their abilities, Allianz’s section focuses on the motivation and strength of Paralympic athletes and provides a space for sharing knowledge and information.

Allianz’s pages promote its involvement in the Paralympic Movement, its sports and its athletes via various short videos, information graphics, athlete interviews and a regular “Fact of the Week”. More insights can be found at www.paralympic.org/believeinyourself/ourheroes.

“During our partnership with the Paralympic Movement, Allianz has been inspired by the remarkable performances of Paralympic athletes, their passion, dedication and leading example,” said Joseph K. Gross, Head of Group Market Management at Allianz SE.

“We want to share these experiences with a broad public and help spread the message of the Paralympic Movement. The Allianz section of the IPC website is a hub of useful information about Paralympic Sport, the Movement and its athletes, linking to other interesting sites like Allianz’ Global ParaSport Facebook page.”

To mark the launch of the site, the IPC is launching a search from Monday (13 February) to find five inspirational individuals and 10 Paralympians to carry the London 2012 Paralympic Flame during an overnight Torch Relay on 28 and 29 August from Stoke Mandeville in Aylesbury to the Opening Ceremony of the Paralympic Games.

The campaign, which will take place via www.paralympic.org/torchrelay, is twofold and will target members of the public as well as all athletes who have taken part in the Paralympic Games since 1960. For members of the public, they will have until 17.00 (CET) on Wednesday 29 February to nominate who they believe fits one of the following categories below:

The five successful candidates chosen by the IPC to take part in the Torch Relay will have displayed the Paralympic values of courage, determination, inspiration and equality.

As well as participating in the Paralympic Torch Relay, torch bearers will also receive two tickets, for themselves and a guest, to the London 2012 Paralympic Games Opening Ceremony on 29 August.

In addition, the IPC is also looking for 10 Paralympians to also act as Torch Bearers in the relay. Any athlete who has taken part in the Paralympic Games since 1960 is eligible to take part and further information can be found at www.paralympic.org/torchrelay

The London 2012 Paralympic Torch Relay programme will begin on Friday 24 August 2012 with the first Flame lighting event taking place in London. Over the Bank Holiday weekend, the greater Belfast area, Edinburgh and Cardiff will each host a Flame lighting moment and an evening Flame Festival.