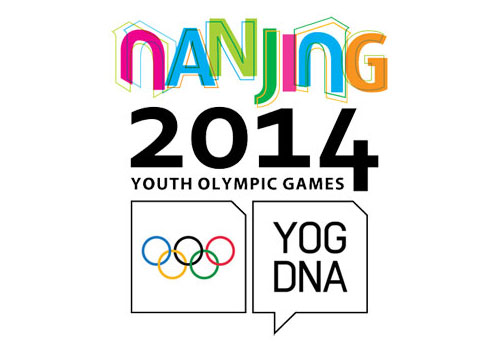 Lausanne, May 16, 2013: The Nanjing 2014 Youth Olympic Games Organising Committee (NYOGOC) is well on track to deliver successful Games next summer, according to the IOC Coordination Commission, which concluded its fourth visit to the Chinese city today.

With 15 months to go to the second edition of the summer Youth Olympic Games, the Coordination Commission, chaired by Alexander Popov, congratulated NYOGOC on its continued dedication and commitment, and was particularly pleased to see the level of detailed preparation presented as the organisers look ahead to the operational readiness phase.

The IOC also welcomed NYOGOC’s proposals to use the upcoming Asian Youth Games as an occasion to test a number of functional areas and validate key milestones, including the Event Schedule and the Operation Plans – first versions of which have been completed on time.

Since the last visit of the Coordination Commission in September 2012, other important milestones have been met, including the submission and approval of the final Venue Master Plan, and the successful launch of both the official YOG mascot and a new improved website.

In addition, NYOGOC continues to actively discuss domestic sponsorship opportunities, and is engaged with a number of the TOP partners to prepare marketing activations in support of the Games.

Moving forward, the Coordination Commission encouraged NYOGOC to build on the steps it has already taken in working together across the different functional areas to ensure a joined-up approach to hosting the Games. This includes a committed effort to the final detailing and delivery of a successful Culture and Education Programme that will engage, educate and inspire the young athletes off the field of play.

The Coordination Commission also recommended that, as a top priority, Nanjing should now share with all stakeholders, including NOCs, IFs, public and media, that it will be ready to host memorable Games next year, and that a warm welcome awaits them in this beautiful Chinese city.

Speaking after the close of the three-day meeting, Alexander Popov said: “NYOGOC’s vision for the second Summer Youth Olympic Games is now really taking shape, and the Coordination Commission congratulates it on its progress. As we start climbing the hill toward the final countdown, the coming months will be crucial for YOG preparation, and will present NYOGOC with key opportunities to let the youth of the world know that the YOG spirit is coming to Nanjing and that all are welcome.”