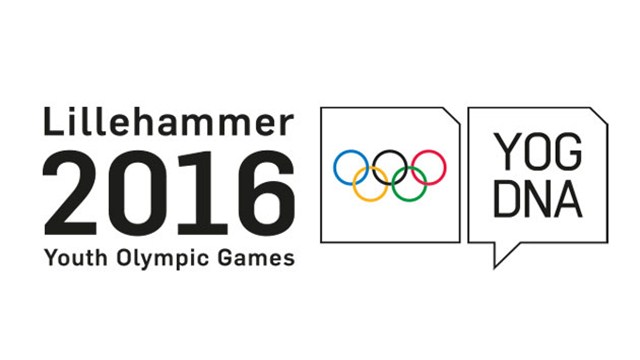 Lausanne, May 22, 2014: After a two-day action-packed visit from IOC President Thomas Bach, the team working on the Lillehammer 2016 Youth Olympic Games (YOG) got down to business with the IOC Coordination Commission, headed by double Olympic ice hockey champion Angela Ruggiero, for two days of progress updates, guidance and idea-sharing with the Organising Committee (LYOGOC).

With just over 18 months to go until the 2nd Winter YOG, the team has made good progress since the previous IOC Coordination Commission visit last autumn. LYOGOC has grown from four permanent members of staff to 20. This figure will increase to a modest 90 people during the Games themselves, while drawing upon the strong local network of experts with a wealth of Olympic and international event experience who will act as mentors to the young future sporting leaders. In addition, 2,300 volunteers will be in operation during Games time.

The team has made great strides in raising awareness of the YOG. A first major marketing partner has been announced with Adecco, and young people are at the centre of all initiatives, with local college students and young designers creating the “Look of the Games”, emblem and pictograms. The latter were unveiled by the IOC President earlier this week with the help of athletes aiming to compete at Lillehammer 2016, topped off with a “selfie” photo that was shared on social media.

LYOGOC are also drawing upon the success of Norway’s Sochi 2014 athletes to help raise the profile of the Games, and are aiming to build upon this in the coming months.

Coordination Commission Chair Angela Ruggiero commented, “The progress made so far this year is impressive. This small team has really embraced the YOG spirit, not just in their approach and engagement with young people, but also in the way they have put young people at the heart of the organisation while drawing on the rich Olympic knowledge existing in the area.”

With the use of all existing venues from Lillehammer ’94, the future legacy focus is on the newly constructed Youth Olympic Village. Supported by the IOC’s EUR 13.5m investment, this project will be used as student housing before and after the Games, and plans are also underway for overseas students to study at this centre and benefit from its world-class sports facilities.

Finally, before leaving Lillehammer, the IOC President asked the organisers to give their valuable input to the Olympic Agenda 2020 project; to propose their ideas and innovations to keep the YOG unique and inspiring for young athletes.

LYOGOC CEO, Thomas Holmestad said, “We are truly grateful for the open dialogue we have with the IOC, and we really appreciate how much the IOC prioritises the YOG. We are encouraged by the trust they show us by constantly challenging us to come up with new ideas for how the YOG should be in the future.” —- IOC