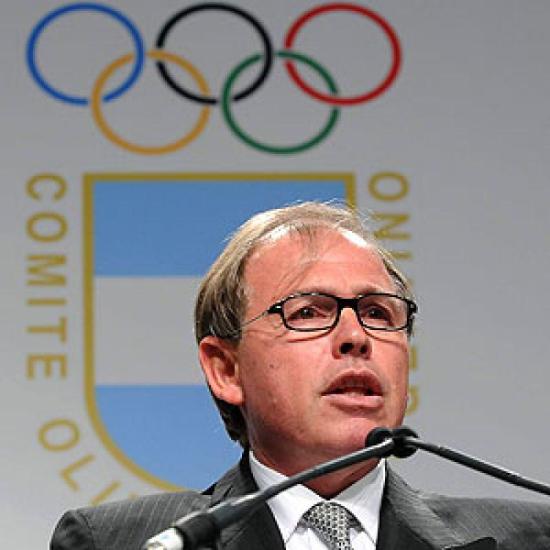 London, UK; 27 July 2012: Gerardo Werthein, President of the Argentine Olympic Committee and an IOC Member, presented a report to 124th IOC Session in London this week on Buenos Aires’ preparations to host the next IOC Session in September 2013.

The 125th IOC Session in Buenos Aires will be a milestone moment for the Olympic Movement as it will hold the election of a new President of the IOC, following President Rogge’s 12 year term in office. The Session will also witness the election of the 2020 Olympic and Paralympic Games Host City and potentially new sports that will become part of the Games in 2020.

Gerardo Werthein, President of the Argentine Olympic Committee, said: “The 125th IOC Session in Buenos Aires marks a significant time for the IOC as well as the city of Buenos Aires. We look forward to welcoming IOC Members and important Olympic stakeholders like the world’s media to our city at a time when important decisions will be made about the Olympic Movement. Expectations will be high about our ability to deliver an excellent IOC Session and we are confident that we can surpass these and offer all visitors to Buenos Aires an extraordinary experience.”

Francisco Irrarazaval, Secretary of Sports of Buenos Aires City, who also attended the IOC Session in London, said: “It is an honour to host this important IOC Session and to demonstrate Buenos Aires’ capability to organise major events that meet the highest international standards. We look forward to showing the city’s passion for sports – something which is shared by all Argentineans.”