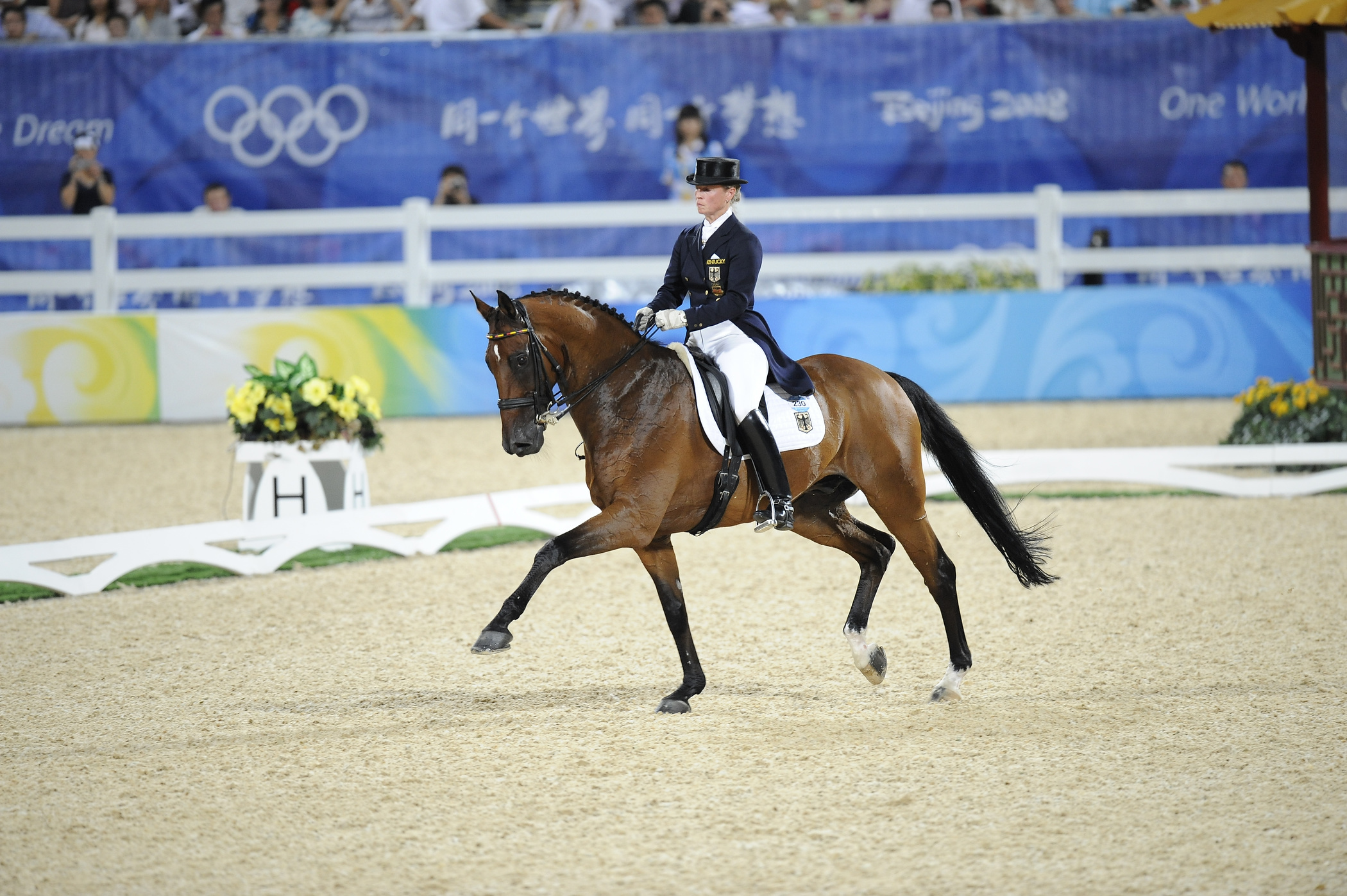 Lausanne (SUI), July 16, 2012: Olympic equestrian, Athletes from 40 countries on six continents will compete in the equestrian events of the London 2012 Olympic Games, which get underway on 28 July. The list of entries validated by the London Organising Committee for the Olympic and Paralympic Games (LOCOG) is now available on the FEI website.

Continuing the Olympic tradition, Jumping is the strongest discipline with 26 nations represented, but Dressage – for the first time – has overtaken Eventing and has the second highest number of nations taking part, with 23 compared to 22 for Eventing.

The Olympic equestrian events will take place from 28 July to 9 August at Greenwich Park.

5 nations represented by a team and one individual: DEN, GBR, GER, NED, USA