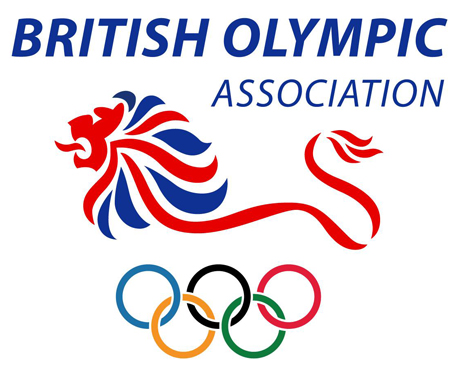 Lausanne-Switzerland, April 30, 2012: BOA bye-Law, Following the appeal filed by the British Olympic Association (BOA) against a decision of the World Anti-doping Agency (WADA) to declare the BOA Bye Law on selection of British athletes for the Olympic Games to be non-compliant with the World Anti-doping Code, the Court of Arbitration for Sport (CAS) has issued the following decision:

The CAS Arbitral Panel, composed of Prof. Richard H. McLaren (Canada), President, Mr. David W. Rivkin (USA) and Mr Michele Bernasconi (Switzerland), appointed for this case had previously ruled on the joint request for arbitration filed by the US Olympic Committee (USOC) and the International Olympic Committee (IOC) in October 2011. In that case the Arbitral Panel came to a similar conclusion that the IOC “Osaka” rule was more properly characterized as a disciplinary sanction, rather than a pure condition of eligibility to compete in the Olympic Games.

The CAS Panel repeated that its decisions were not in opposition to the sanctions imposed by the IOC Regulations or, in this case, the BOA Bye-Law. Rather, the awards in both cases simply reflect the fact that the international anti-doping movement has recognized the crucial importance of a worldwide harmonized and consistent fight against doping in sport, and all signatories have agreed (in Article 23.2.2 WADA Code) to comply with such a principle, without any substantial deviation in any direction. The CAS Panel also noted that the BOA and the IOC were free, as are others, to persuade other stakeholders that an additional sanction of inability to participate in the Olympic Games may be a proportionate, appropriate sanction of an anti-doping offence and may therefore form part of a revised World Anti- doping Code. At the moment, the system in place does not permit what the BOA has done.

The award with the grounds is published on the CAS website www.tas-cas.org/jurisprudence