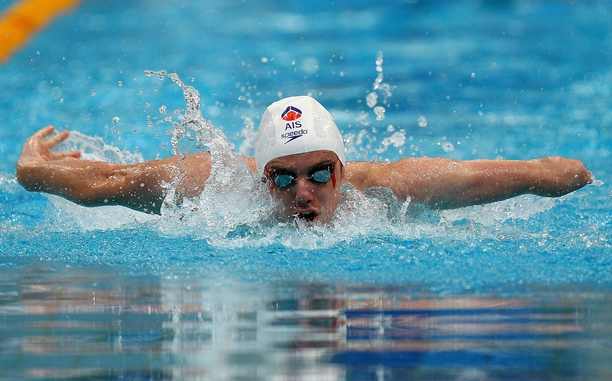 London – UK, September 04, 2012: The International Paralympic Committee (IPC) announced on Tuesday (4 September) that Canada will be the host country for the 2013 IPC Swimming World Championships next August. While the host city is yet to be confirmed, Swimming Canada CEO, Pierre Lafontaine says that he is excited to bring another major international swimming event to Canada.

“Over the years, Canada has had great success at hosting international swimming events,” said Pierre Lafontaine.

“Bringing the IPC Swimming World Championships for the first time to North America will be a great opportunity to showcase the best para-swimmers in the world.”

Xavier Gonzalez, IPC CEO, said, “We are delighted that Canada will play host to the 2013 IPC Swimming World Championships, the sixth edition of the event.

“With a seven-day programme that includes 180 medal events across 14 classes, it will be a fantastic opportunity to showcase Paralympic Sport in North America between Paralympic Games years.”

The Canadian Paralympic Committee (CPC) is partnering with Swimming Canada for these championships.

“This is a great opportunity for us to partner with one of the leading national sport organizations, Swimming Canada, in bringing this prestigious event to Canada,” said Henry Storgaard, CEO of the CPC.

“It’s important for our athletes to compete at such a high level in front of Canadian supporters. This event will be a great platform for our Paralympic swimmers to inspire the next generation of para-athletes and show Canadians with a disability that sport is accessible to them. For the CPC, hosting parasport events in Canada on an ongoing basis will significantly contribute to the growth of our sport community as we aspire to become one of the leading nation in parasport.”

The previous IPC Swimming World Championships were held in 2010 in Eindhoven, the Netherlands, and attracted 650 athletes from 53 countries competing in 181 medal events.

Based on a Letter of Understanding signed today, Swimming Canada will finalise the date and location of the 2013 IPC Swimming World Championships by October 2012.

David Sparks, CEO of British Swimming, said, “The IPC and Glasgow will also be looking with their partners Event Scotland, UK Sport and British Swimming exploring the potential for how we can deliver in 2015 a IPC Swimming World Championships rather than the planned IPC European Swimming Championships. This will be a fantastic opportunity for the British Paralympic Swimmers to prepare for the Paralympics just one year away in Rio in 2016.”