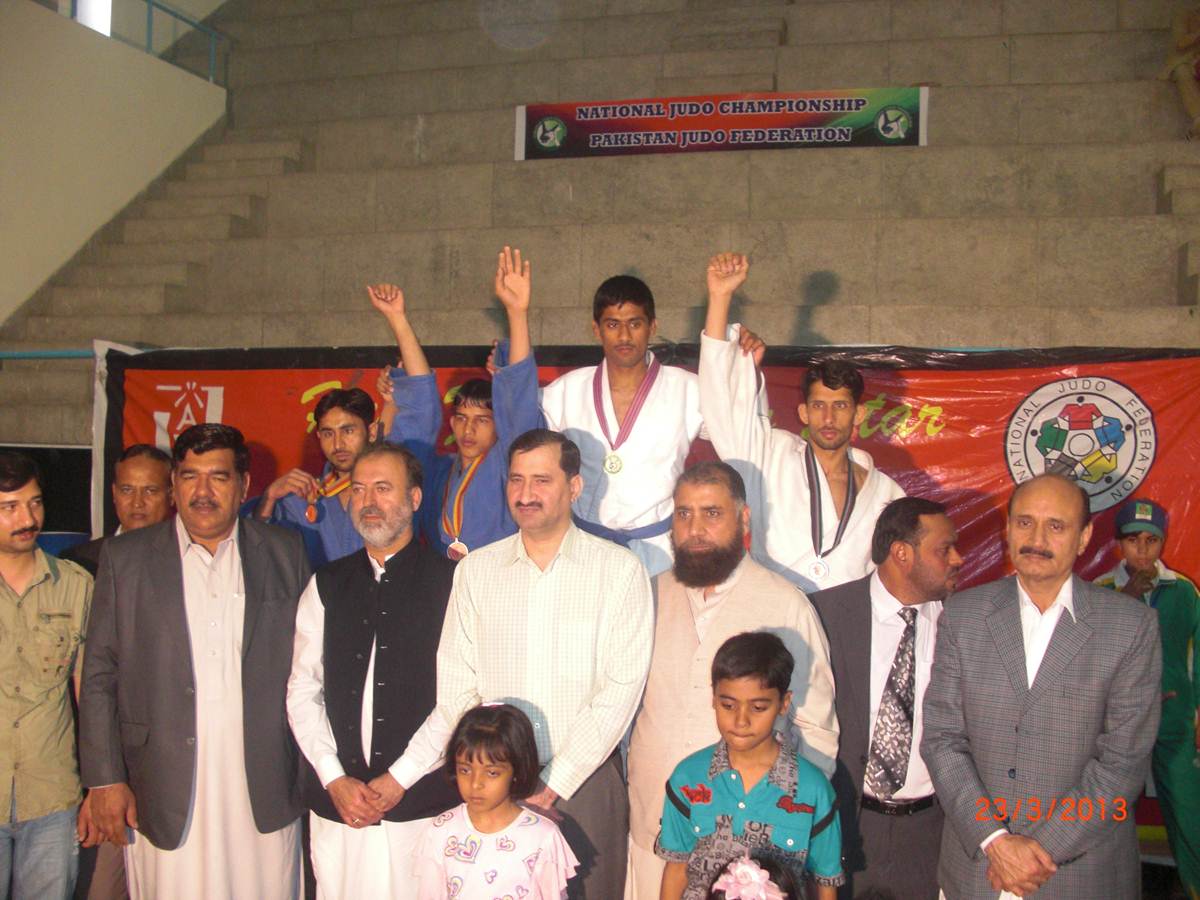 They further announced that will arrange a ceremony in appreciation to the K.P Judo Players and will try our best to avail some Awards along with monetary incentives for them from the K.P Ministry of Sports in order to promote our province Judo Players and motivate them to grow further and show their talents even on Int’l levels as well. They also stated that we know that the Players previous CASH AWARD are still pending but in this regard we have written letters to Syed Jamal Shah, Secretary-K.P Sports and to Altaf Umarzai, Director General- K.P Sports and soon that case will be resolved.