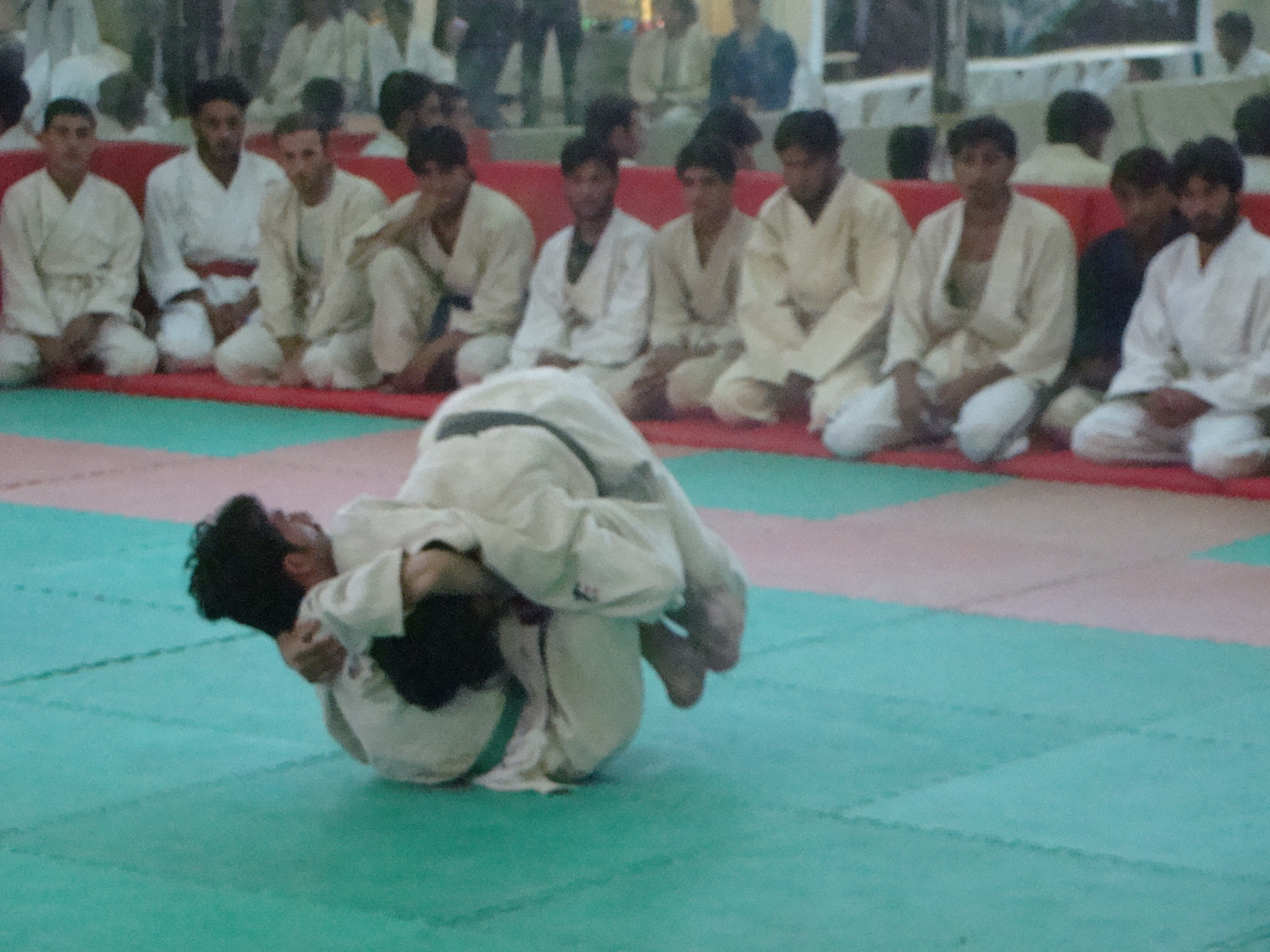 Peshawar – Pakistan, August 29, 2012: It is with great grief updating and informing to all the National Sports Associations and sincere sports lovers that yesterday i.e. 28th August, 2012, K.P Olympic Association had called its General Council Meeting at Greens Hotel, Peshawar Cantt. With an unknown Agenda topic which was discussed in detail i.e. “K.P. Judo Association Affiliation”.

According to Secretary Pakistan Judo Federation PJF, Masood Ahmed, It is deemed necessary to remind you that on June 12th, 2012, the same efforts were tried regarding Affiliation of K.P. Judo which through the efforts of the existing K.P. Judo Association officials stopped with a help of Legal restrictions and they had followed as well at time.

But now today, they again taken the same step without considering the legal restrictions because the matter is still in the court and yet not resolved. This directs as the President of the K.P Olympic Association is use to do Contempt of Court.

This time drawback of the existing K.P Judo Association was that they were again not informed about this General Council Meeting nor in their Agenda they had mention about the K.P. Judo Affiliation, all happens during the meeting otherwise they must have stopped it again as per the legal law rules and regulations.

In the end, the already pre-existed K.P Judo Association strongly condemns this illegal, unconstitutional and unknown act of the K.P Olympic Association president Syed Aqil Shah who is adopting parallelism policy as he is also one of the affectee of the Sports Policy which after the continues efforts of the Pakistan Judo Federation’s President Col. Rana Shujaat Ali and its Secretary General Masood Ahmed is followed and adopted and it is thereby requested to the higher authorities to take action against it and save the justice and Judo sports in Khyber Pakhtunkhawa as well.