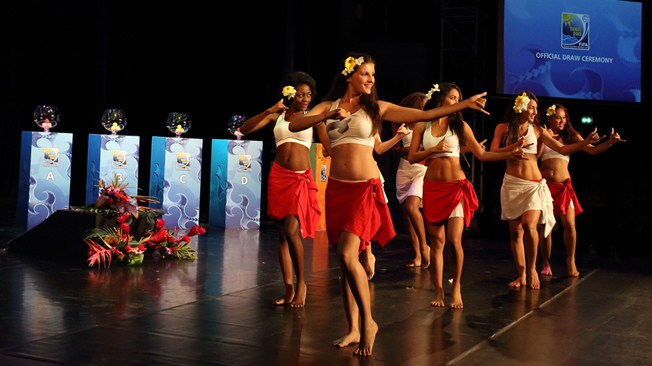 The draw ceremony was held in the presence of the Secretary General of the High Authority of the Republic in French Polynesia, Gilles Cantal, and the President of the Tahitian Football Association (FTF), Thierry Ariiotima. The draw itself was conducted by Joan Cuscó, a special adviser to the FIFA Beach Soccer Committee, and Jaime Yarza, FIFA Senior Manager for Futsal, Beach Soccer and International Matches.

The complete results of the draw and general background information on the event (including the match schedule, team profiles and reports) will be published soon on the competition’s official website, FIFA.com, where the groups can already be found: www.fifa.com/Tahiti2013. —- FIFA