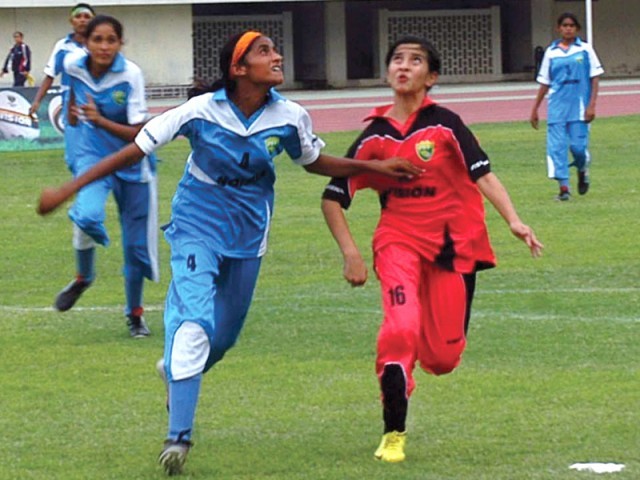 Karachi-Pakistan: Tournament Disciplinary Committee has awarded KRL with three goals win against Police Football Team because of physical assault by their six players against the match referee imposed a fine of Rs. 20, 000/- and six match suspension against each of the guilty Police team players.

According to the press release issued here by PFF, an unfortunate and unforeseen incident happened during the match played between KRL and Police team at Peoples Football Stadium, Karachi. In order to enforce strict discipline and promote the game of fair play, the Tournament Disciplinary Committee took a serious view of the violent behavior of the six players of Police team and initiated a fined of Rs. 20,000/- each and imposed a suspension of six future matches under Section 1, Article 31 & 47 of PFF Code of Conduct and Discipline.