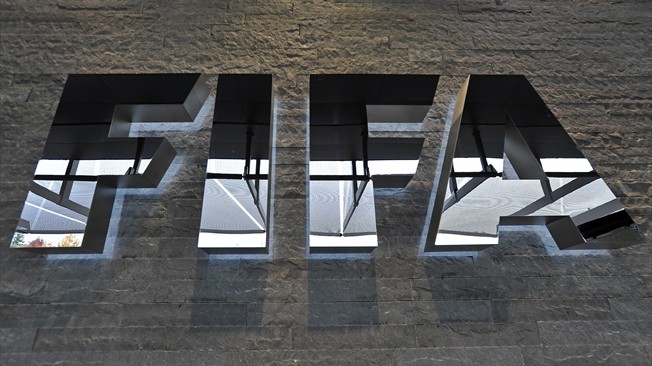 Zurich – Switzerland, August 10, 2012: The new FIFA Audit and Compliance Committee held its first meeting under the chairmanship of Domenico Scala at the FIFA headquarters in Zurich today. The creation of this committee and the appointment of Scala as its chairman were approved by the FIFA Congress held in Budapest on 25 May 2012.

After the meeting, Domenico Scala said: “I am very pleased that we have started to work today in this committee, which has an important role as an independent monitoring and oversight body. The aim is to ensure the accuracy of the control mechanisms related to financial reporting, audits and internal controls, as well as compliance, something which will in turn enhance the integrity of the organisation. In particular, the various proposals established during the reform process to enhance governance and compliance are now being implemented through this committee, including for example increased transparency and control of the various development programmes.”

The new committee has an increased scope of responsibility compared to the former Audit Committee. The main duty of the Audit and Compliance Committee is to ensure the completeness and reliability of the financial accounting as well as reviewing the financial statements, the consolidated financial statement and the external auditors’ report as a matter of course and no longer only at the request of the FIFA Executive Committee.The committee is also responsible for conducting integrity checks on candidates for the offices of chairmen, deputy chairmen or members of both chambers of the Ethics Committee.

The chairman, deputy chairman and members of the Audit and Compliance Committee will be elected for the first time at the 2013 FIFA Congress. In the meantime, the 2012 FIFA Congress ratified Domenico Scala as chairman and the members of the committee were appointed by the FIFA Executive Committee, on the basis of article 87 of the FIFA Statutes. —- FIFA/Image © Getty Images