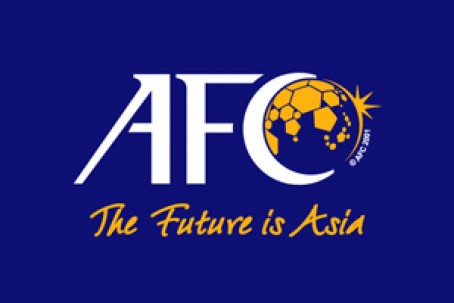 The 16 finalists have been classified on the basis of the final rankings of the 2010 AFC U-16 Championship 2010 and will be drawn into four pots of four teams each.

As the hosts, IR Iran will be ranked No. 1 and drawn into position A1. There will be four pots for the countries who will be positioned as per the current rankings. Pot 1 will comprise Iran, DPR Korea, Uzbekistan and Australia. Japan, Syria, Iraq and Kuwait will be featured in Pot 2 while China, Oman, Saudi Arabia and Yemen will make it into Pot 3. Korea Republic are in Pot 4 alongside Thailand, Laos and India.

Media Representatives are invited to attend the draw. Please walk in and register at the Media Desk from 0900 hours onwards. In case of questions or doubts, please write to [email protected]

There will be a Press Conference with the AFC and Iran FA representatives after the draw. The results of the draw will be available on www.the-afc.com