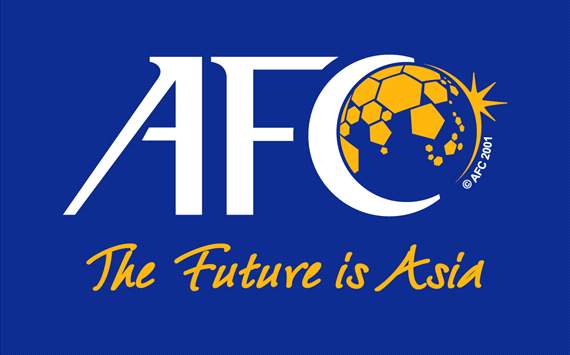 Thanking the DFB for their continuous support, Jilong said the partnership would help AFC’s Member Associations in a big way.

“Asian football is on the rise but we need the latest knowhow to get where we want to. I believe this agreement will help us achieve our goals. It will provide us with technical support, which could bridge any existing gap,” he said.

Niersbach said it is a continuation of the cooperation between the two bodies.

“I must say it’s a continuation of our cooperation as we have been working partners traditionally and now it became more official after signing the MoU,” he said.

“We are thankful to AFC for their support to German football in the past and I hope after the signing this MoU, it will continue as we share the same organisational philosophy.”

Under the MoU, the DFB will invite coaches appointed by the AFC for the DFB International Coaching Courses for foreign coaches, coaching and technical development course and send experts for courses or seminars organised by the AFC or its Member Associations.

Both the bodies will also exchange information on football management and development, including coaching and mentoring programmes, grassroots and youth development, marketing, media, and information technology.

AFC has set up an internal task force in line with FIFA’s initiative to coordinate fight against match-fixing in the continent.

AFC General Secretary Dato’ Alex Soosay informed that the objectives of the task force will be to collaborate with relevant stakeholders to achieve the objectives, to educate the Member Associations on ways and measures to combat this menace and monitor and coordinate with everyone involved to fight match-fixing in AFC competitions.

The task force will also introduce and implement mechanisms to fight match manipulation in line with the objectives set out in AFC Statutes, AFC Code of Ethics and AFC Disciplinary Code.

“The two-day conference – ‘Match fixing – The ugly side of the beautiful game’ – which was held in Kuala Lumpur with the help of Interpol and FIFA raised awareness about the seriousness of this threat in our game. By setting up this task force, we would like to coordinate the education, training and implementation of measures through one platform,” he said.

“The CFA banned 33 people, including two officials, club owners, referees and several star players for life recently which will surely send a strong message to the negative elements,” he added.

“The FAS initiated polygraph tests for players and this had a positive impact in their fight against match-fixing.”

Dato’ Alex asked all the Member Associations to join the fight against match-fixing and corruption.

“I would like all our MAs to follow the examples of these MAs and join this fight to strengthen the fair play in this game.”

“I would like to thank Interpol and FIFA for the successful organisation of the two-day conference in Kuala Lumpur,” he added. —- AFC