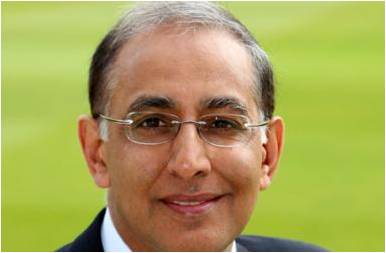 Dubai, March 12, 2012: Sunday Times report, Following a report in The Sunday Times newspaper, the International Cricket Council (ICC) has dismissed the claim that it is investigating the ICC Cricket World Cup 2011 semi-final between India and Pakistan.

In a statement, the ICC Chief Executive Mr Haroon Lorgat said: “The story carried by the newspaper, in which it has claimed that the ICC is investigating the ICC Cricket World Cup 2011 semi-final between India and Pakistan, is baseless and misleading. The ICC has no reason or evidence to require an investigation into this match.

“It is indeed sad for spurious claims to be made which only serve to cause doubt on the semi-final of one of the most successful ICC Cricket World Cups ever.”

In keeping with its policy, the ICC will make no further comment on matters pertaining to the Anti-Corruption and Safety Unit (ACSU).