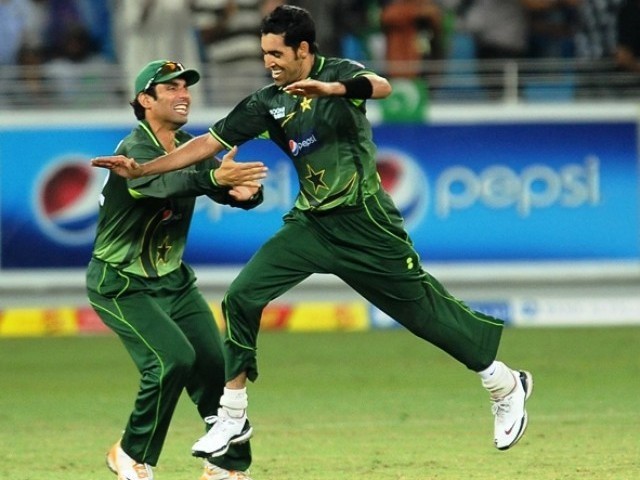 (By: Ahmed Jutt) March, 14, 2012: Karachi-Pakistan, March 14, 2012: After an Indian bookie revealed that, mostly bookmakers contacted the international cricketers with the help of bollywood actresses and models, Pakistan Cricket Board (PCB) advice to their cricketers that, they must keep away from Indian glamour girls, according to source that advice given by PCB’s official in an informal meeting.

It was not shocking news that Pakistani cricketers also have relation to Indian top actresses and models, Pakistan’s present and former cricketers usually live in the headline for this.

According to the source, PCB very well knows that some of Pakistani cricketers still have relations to Indian actresses and models and they meet to them usually in Dubai. “PCB’s Chief Zaka Ashraf doesn’t want any player’s name in such kind of controversy, that’s why PCB’s top official advices players they must care about their relation” adding “Indian media always trying to discredit Pakistani players and for this mostly they make fake relations between Pakistani cricketers and Indian glamour girls”.

A lobby that belongs to India trying to destroy Pakistani cricket for this cause they can do anything and it will be also their new tactics to damage the reputation of Pakistani players “It’s not only about that lobby but also Indian none fame actresses and models know that if they meet to Pakistani cricketers or claim about their relation to them, the Indian media will project them and they will become famous not only in India but also all around thy world” source.

It is important to mention here that the PCB always delivers the lectures to the players that how they can safe their self with controversies? , but our cricketers mostly make the fun while they having lecture.

View all posts by: Abdul Rahim
One Response to “Cricket Don’t Touch Me Please !”