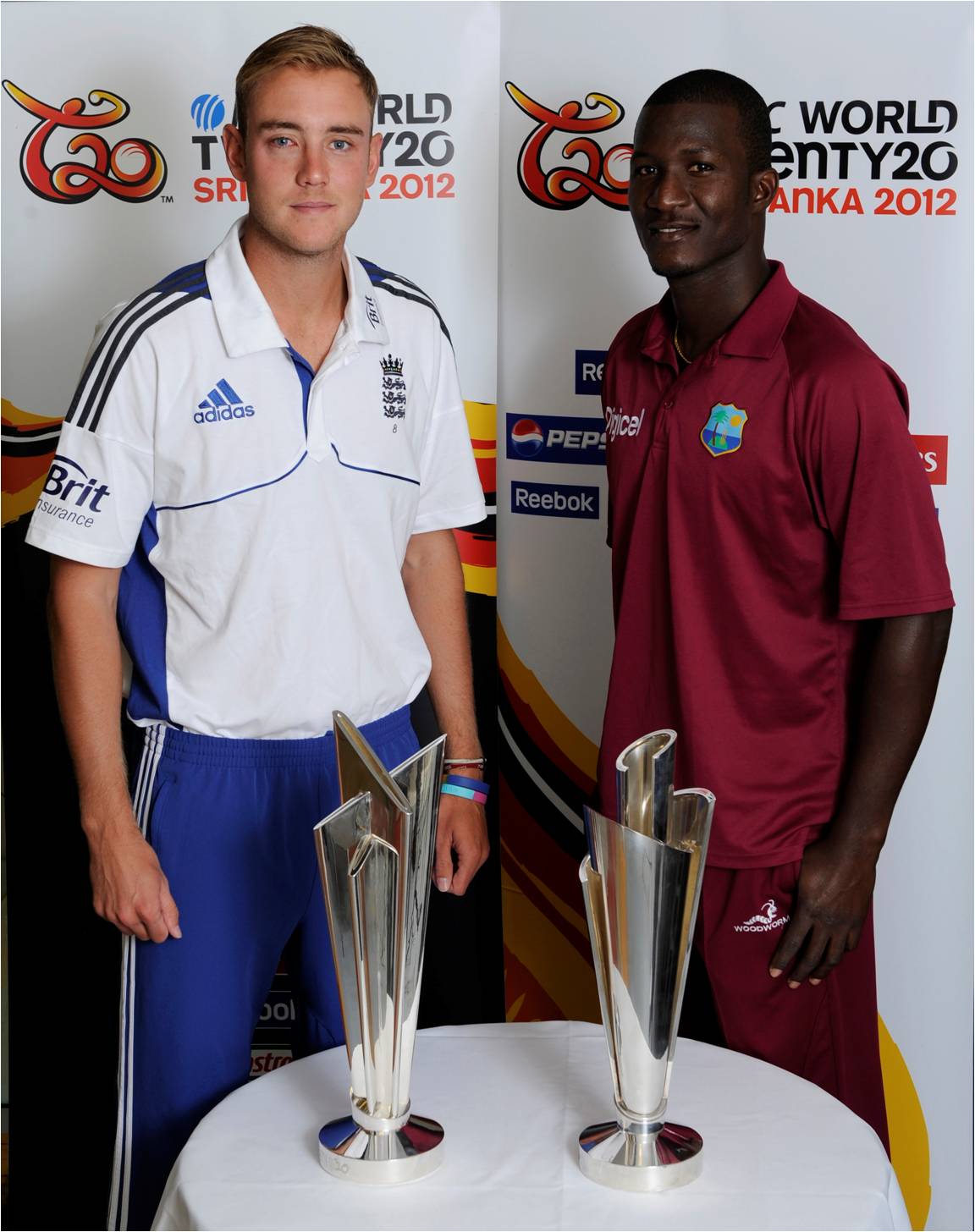 Broad was part of the victorious England team that won the ICC World Twenty20 West Indies 2010 in Barbados on 16 May 2010 against Australia and expressed his desire to bring home the silverware again for the side.

The fast bowler, who turned 26 today, said: “We would love to walk away with the trophy for the second time in a row and I believe we’ve got the side to do that again this time around in Sri Lanka.

“We know the conditions are going to be different but we’ll have had some good preparation ahead of the tournament with the three T20Is against South Africa along with today’s game against the West Indies. We’ve certainly not got an easy group with Afghanistan first up and then previous winners, India, so we will be working hard and focusing on the task at hand.”

Broad admitted it would be nice to lift the trophy this time as the captain of the side: “I would love to be the man lifting the trophy having led the side to another ICC World Twenty20 title, hopefully that will happen in Sri Lanka which has a population that loves the game and will, I’m sure, turn out in force to watch the matches.”

The Nottingham-born player admitted it would be good to have both England’s men and women’s sides as World Twenty20 champions, the latter having won the women’s event in 2009.

Joining Broad with the World Twenty20 trophies was West Indies’ captain Darren Sammy who was equally positive about his side’s chances of winning the tournament and the opportunity for supporters to turn out in force to support the men’s and women’s sides.

“We’re really looking forward to the ICC World Twenty20 in Sri Lanka, we’ve got a strong team with the likes of Chris Gayle, the Bravo brothers, Marlon Samuels and Sunil Narine. I believe we have real potential to go all the way this year and claim that trophy.

“We know that atmosphere in Sri Lanka is going to be great, they love to party watching the Twenty20 cricket so hopefully it will feel a little bit like home for us with the atmosphere. We’ve a tough group with Australia and Ireland – we won’t take the qualifying side lightly, we know Ireland can cause upsets, they’ve done it at every ICC event they’ve been a part of to date.”

Sammy was also pleased to see the women’s sides having the opportunity to share centre stage with the men’s games when it came down to the semis and finals of the ICC World Twenty20 Sri Lanka 2012.

“With the women’s games free down in Galle, I really hope the people of Sri Lanka embrace it like the people of St Kitts did in 2010 when it hosted the women’s matches. There’s a good chance the West Indies women, who are in real form at the moment, could go all the way and I for one hope both the men’s and women’s teams of the Caribbean make it all the way and we can celebrate winning together.”

The men’s competition will be staged in Hambantota, Pallekelle and Colombo. The women’s group stages will be in Galle. —- Image: ICC/Philip Brown.