Home  »  CRICKET   »   Results from ICC and IDI Board meetings 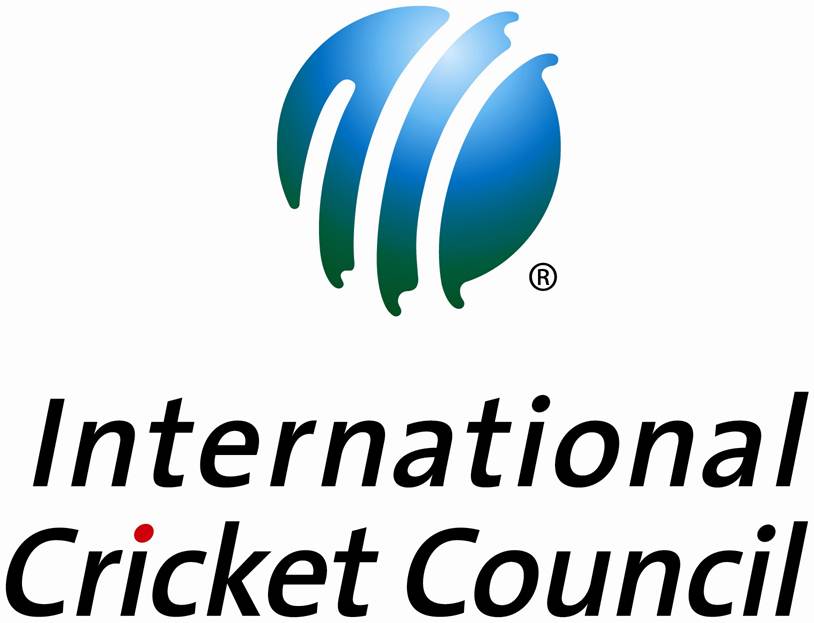 Afghanistan Cricket Board (ACB) has been allocated US$422,000 from the ICC’s Targeted Assistance and Performance Programme (TAPP),which is aimed at developing more competitive teams among Full Members and Associate/Affiliate Members.

The ICC introduced a TAPP fund of US$12m in January 2012to help develop more competitive teams at the highest level by targeting the lower ranked Full Members and higher ranked Associate/Affiliate Members for assistance.

This funding for the ACB is for the development of the National Cricket Academy in Kabul and is subject to the fulfilment of certain conditions.

The Board received an update on anti-corruption matters from Mr YP Singh, ICC’s Head of ACSU, including an overview of the ACSU workshop that took place in Dubai on 22 March involving personnel from the anti-corruption units of the ICC and Member Boards and the progress made at that meeting.

In addition to the regular updates from the Finance, Audit and Governance Review Committees, the Board also considered and noted reports on relevant cricket issues, including presentations on umpire performance, assessment and training, and the Reliance ICC Rankings.

The Board noted and welcomed the changes made by the PCB to its constitution to make the process of electing its Chairman more democratic and reducing the risk of inappropriate government interference in line with the ICC’s constitutional provisions.

The ICC Board consists of the president or chairman from each of the 10 Full Members plus three Associate Member representatives. Also present at ICC Board meetings are the ICC President, who chairs proceedings, the ICC Vice-President and the ICC Chief Executive.