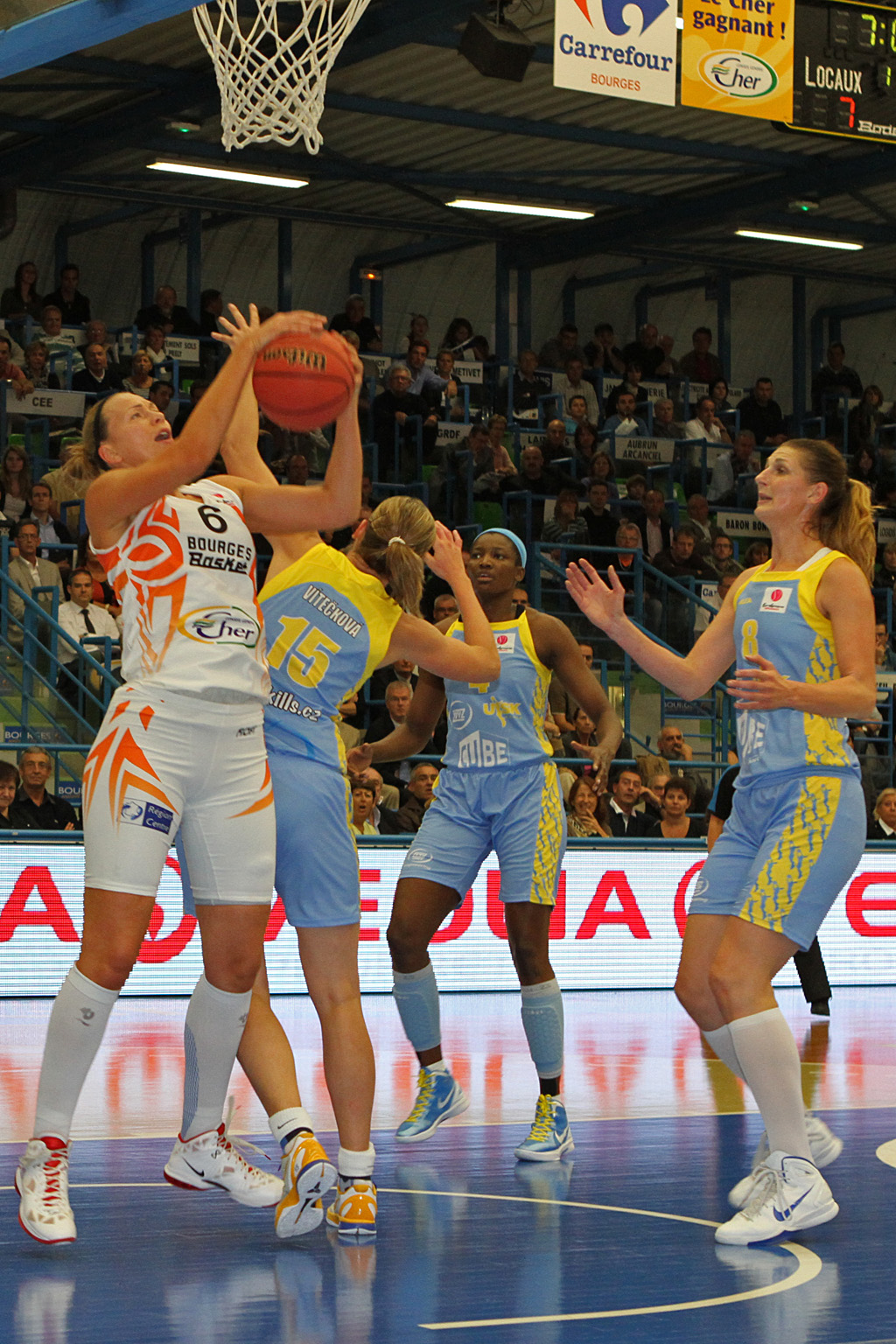 Munich – Germany, Sept 18, 2012: FIBA Europe has announced the seedings for the EuroBasket Women 2013 draw which will take place in Paris on Friday. Reigning European champions Russia are the highest-ranked team and in the top group of seeds alongside EuroBasket Women 2011 silver medallists Turkey, bronze medallists France and fourth-placed Czech Republic.

Croatia, who had taken fifth place at EuroBasket Women 2011, are in the second pot of seeds alongside Olympic Games hosts Great Britain and the two teams that finished with the best record in the Qualification Round last July, Italy and the Slovak Republic.

The third and fourth groups of seeds are made up of the remaining eight teams that also earned a ticket to next summer’s EuroBasket Women through the Qualification Round, according to their win/loss record and goal average.

The draw will be made at Maison de l’ UNESCO in the French capital on Friday afternoon and will be broadcast live on FIBAEurope.com from 4:30 pm.