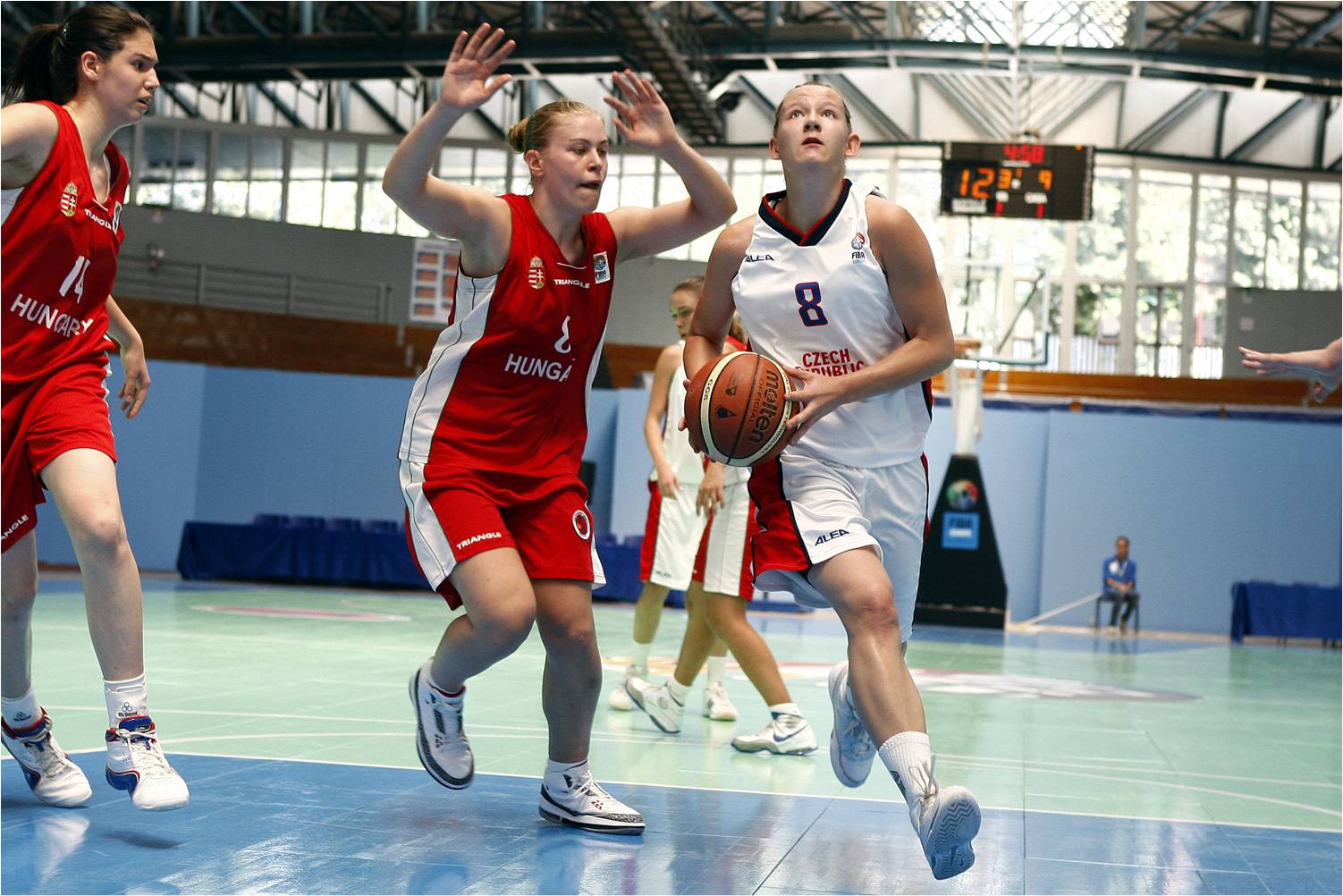 Munich-Germany, March 31, 2012: Opposes Violence, The FIBA Europe Executive Committee has issued a statement, reacting to the incidents around the game between Galatasaray and Fenerbahce at the EuroLeague Women Final Eight.

In a meeting on Saturday morning, the committee discussed the events that took place on Thursday evening. The violent incidents between supporters of both clubs and security forces have shocked the basketball community all over Europe. The Executive Committee stressed that there is no tolerance towards violence in FIBA Europe competitions and basketball in general.

“We are very sad about those incidents and want to make clear that people who act like this are under no circumstances welcome in the world of basketball,” said FIBA Europe President Olafur Rafnsson.

“This is not supporting your team, this is violence for the sake of violence.” he added.

“We cannot accept what happened on Thursday night.

“Basketball and especially women’s basketball are peaceful events and we cannot allow criminals to destroy this.

“We have seen tremendous fairness on the court during the EuroLeague Women Final Eight and we would like to see the same outside the court.” Zanolin concluded.