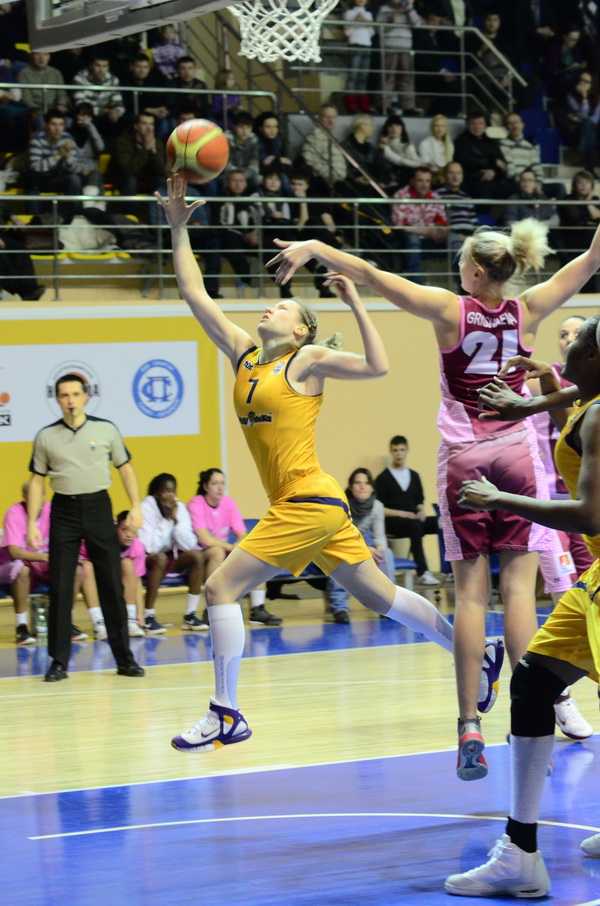 GENEVA/SALT LAKE CITY (fiba 3×3 basketball) April 04, 2012:– FIBA has joined forces with Connor Sports Court International (CSCI), manufacturer of Sport Court® sports surfaces. The partnership will see the American-based sports flooring company become exclusive suppliers with their patented outdoor courts for all of FIBA’s 3×3 basketball events until the end of 2014, including the FIBA 3×3 World Tour and the FIBA 3×3 World Cup.

FIBA Secretary General and IOC Member Patrick Baumann said: “We are delighted to bring on board our first major partner for 3×3 basketball ahead of our first full season. As we begin to host major events outdoors, there is a need for new surfaces adapted to different and varying conditions. It is great to work with such an experienced and innovative company as Sport Court.”

An official partner of the FIBA Study Centre since 1994, Connor Sport Court International is also a supplier of courts to the NCAA and the NBA.

Andrew Gettig, Vice-President of International Sales for CSCI, said: “Under FIBA’s guidance we have already seen 3×3 basketball begin to flourish around the world. Everyone now understands that although you can play basketball on almost any surface, there is a need for specialised courts to improve safety and performance, especially for high-level competition and international tournaments like the FIBA 3×3 World Tour and the FIBA 3×3 World Cup. Sport Court has spent over 30 years improving and developing the best outdoor courts in the world and we are thrilled to be supporting FIBA’s 3×3 efforts.”

The 3×3 basketball tournament at the first-ever Youth Olympic Games in 2010 and the inaugural FIBA 3×3 U18 World Cup in Rimini last year were both played on Sport Court outdoor court systems.

Mondo remains the official court supplier for all of FIBA’s official five on five events. 3×3 basketball

Exciting, urban and innovative, 3×3 basketball is inspired by several forms of streetball played worldwide. Endorsed by FIBA, the discipline sees two teams of three players face off on a standard half-court. It was played successfully for the first time in international competition at the 2010 Youth Olympic Games in Singapore, while the first-ever U18 World Cup was held in Rimini in 2011.