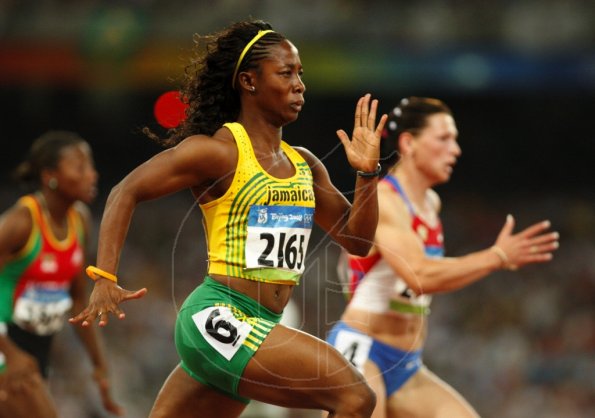 Monaco, April 23, 2012: The third season of the Samsung Diamond League will blast out of the blocks on 11 May 2012 in Doha, Qatar, and we are delighted to publish the 2012 version of the Media Information Guide to accompany the series.

The structure of the Samsung Diamond League follows the successful format of the first two seasons, with the inclusion of one very interesting innovation:

As decided by the IAAF Council at its meeting last November, the overall event winners of the 32 Diamond Races which compose the Samsung Diamond League from the previous year will now benefit from a wild card for the IAAF World Championships much in the same way as already happens with the defending World champion.

However, only one or the other can participate as a wild card in case both are from the same country (so the maximum entry from a country will be limited to four in any individual event). The decision to finally enter the athlete still rests entirely with the National Federation, which maintains full control of the final entries.

…and to the next Samsung Diamond League season

Apart from this innovation and helping to guarantee the strongest possible fields of competitors at each Samsung Diamond League meeting, all winners of the previous year’s Diamond Race Trophies will receive an invitation to compete in their event discipline during the following Samsung Diamond League season.

The Samsung Diamond League operates a centralised on-line media accreditation system for all 14 meetings. Accreditation for the 2012 season began on 1 March 2012, please apply via www.diamondleague.com