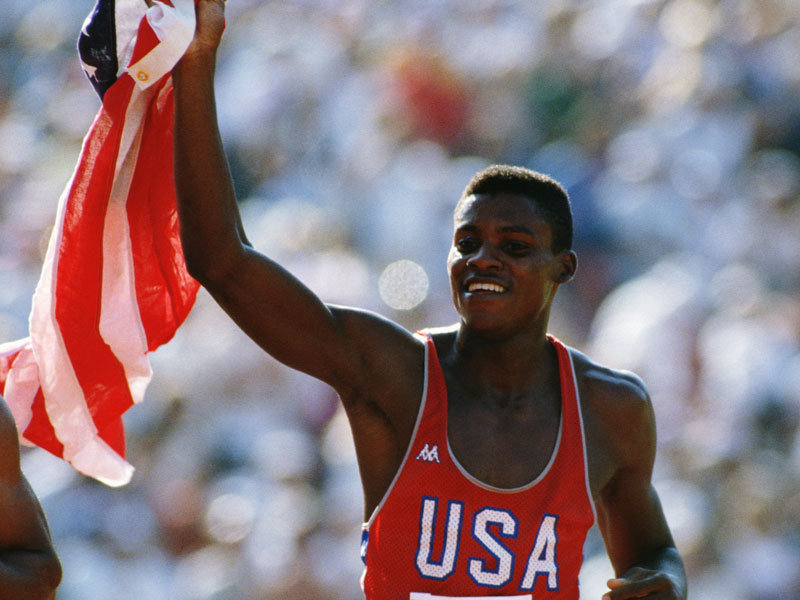 Istanbul, Turkey, March 08, 2012: At today’s Press Conference on the eve of the 14th edition of the IAAF World Indoor Championships, Istanbul 2012 (9-11 March), President Lamine Diack announced the creation of the IAAF Hall of Fame.

To coincide with this announcement a dedicated IAAF Hall of Fame website has been opened –http://www.iaaf.org/mini/hof/Index.aspx

“As part of the celebrations to mark to the Centennial Year of the International Association of Athletics Federations, the IAAF is proud to announce the inauguration of the IAAF Hall of Fame in 2012,” confirmed President Diack.

“The creation of the IAAF Hall of Fame which has long been a vision of the sport’s world governing body is an excellent way not only to honour the lifetime achievements of our greatest athletes, but also to heighten public awareness of our sport and its rich history.”

Membership of the Hall of Fame

To give the Hall of Fame the required stature the IAAF has established very strict requirements for an athlete to even qualify to be considered for membership:

1) Athletes must have won at least two Olympic or World Championships gold medals AND at set least one World record,

To administer the process of which athletes will be honoured with induction as Members an IAAF Hall of Fame Selection Panel has been created, which is composed of renowned athletics experts who are long-standing members of the Association of Track and Field Statisticians (ATFS).

To mark the IAAF Centenary, a total of 24 athletes will become the inaugural Members of the IAAF Hall of Fame in 2012, with the Official Induction Ceremony taking place at the IAAF Centenary Gala in Barcelona on Saturday 24 November 2012.

The first 12 athletes are announced today on the eve of the IAAF World Indoor Championships. The remaining 12 names will be made public between now and the IAAF Centenary Gala in a series of announcements to coincide with important Centennial events including the actual day of the IAAF Centenary (Tue 17 Jul) and the traditional IAAF Dinner (Thu 2 Aug) in London on the eve of the start of the Olympic Athletics programme.

The first 12 inaugural Members are…

Click here to go to the Members’ section of the IAAF Hall of Fame website to read full profiles of each member– http://www.iaaf.org/mini/hof/Members/Members.aspx