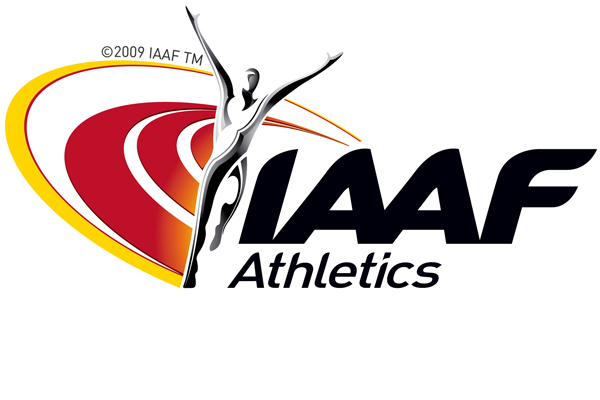 Monaco – Feb 21, 2013: With just over one month to go to the 2013 IAAF World Cross Country Championships, the oldest of the IAAF World Athletics Series events, the spotlight will be shone again on the Polish city of Bydgoszcz, which was also the host of the 2010 edition of the Championships, on Sunday 24 March.

Bydgoszcz’s Myslecinek Park staged a magnificent spectacle in the finest traditions of European cross country running three years ago and 2013 looks set to be remembered as another fine championship.

In 2010, 51 countries and 461 athletes competed in Bydgoszcz but preliminary entries suggest that those figures will increase this time around; with 55 countries and 487 athletes having indicated they will take part.

Many teams will feature runners who also competed in 2010 but they will need to acquaint themselves again with the course map as the design has been slightly modified to make the course more challenging this year. Not least, there is now an extended stretch of the circuit which goes up and down the hill in Myslecinek Park.

In 2010, Kenya took all four individual titles and all four team titles, an unprecedented feat, and the country’s athletics officials, coaches and runners have already said publically that their target in Bydgoszcz will be to repeat that achievement.

However, although the final team selections have yet to be made, their traditional rivals Ethiopia will certainly be out to dent those ambitions.

Eritrean and Ugandan runners have featured amongst the medals at recent Championships and will also be aiming to see their flags raised high into the air in Bydgoszcz.

However, the IAAF World Cross Country Championships is not just disputed by Member Federations from the African continent. The USA’s Shalane Flanagan, who took a magnificent bronze at the last Championships two years ago in the Spanish town of Punta Umbria, showed that runners from elsewhere in the world can get among the medals.

The 2013 IAAF World Cross Country Championships is the first biennial championship after the decision was made at the 47th IAAF Congress in 2009 to hold the event every two years. —- IAAF