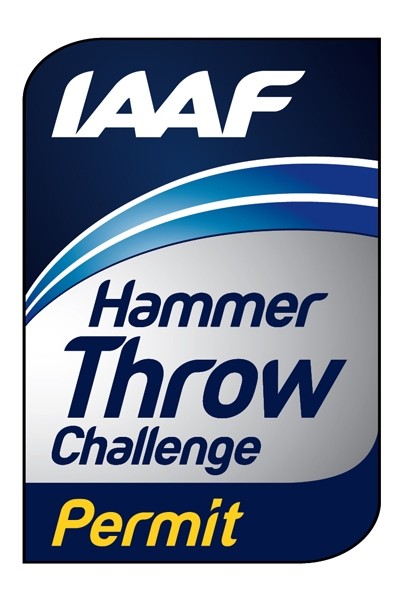 Monte-Carlo – Some of the finest hammer throwers in the world will begin their season-long quest for a share of a US$202,000 prize pot when the third edition of the IAAF Hammer Throw Challenge commences at the Seiko Golden Grand Prix in Kawasaki, Japan, on Sunday 6 May.

Among them will be Dilshod Nazarov of Tajikistan, whose strong late season showings in 2011 propelled him to a runner-up finish in the Challenge last season. He’ll be expected to face Germany’s Sergey Litvinov Jr., the fourth place finisher in the 2011 Challenge, and former World and Olympic champion Szymon Ziolkowski of Poland.

Like last year, the men’s half of the Challenge will get underway in Kawasaki, while the women will begin their quest 10 days later at the Colorful Daegu Meeting on 16 May. Both meetings are also part of the IAAF World Challenge series.

The 2012 IAAF Hammer Throw Challenge will consist of nine meetings providing six scoring opportunities for both male and female throwers.

The number of participants in each meeting will be at least eight with a maximum of 12 athletes.

In order to be ranked in the final Overall Standings, an athlete must have participated in at least three events. An athlete can participate in as many meets as they like, but only the best three results will score for the ranking.

The overall men’s and women’s winners of the IAAF Hammer Throw Challenge will be the athletes with the highest score by adding together their three best performances in the Challenge.

Any athlete achieving a new (and ratified) World record will be awarded a bonus of 1 meter to be added to the total results. In the case of an equaled World record, the bonus will be 0.50m.

In the case of a tie in the ranking, it will be resolved in favour of the athlete who has achieved the best performance during any of the meetings of the challenge.

Any athlete who renders himself or herself ineligible due to infringement of IAAF Regulations will not receive any award. In this case, the money will be paid to the next ranked athlete.

*Some meetings will hold their Hammer Throw(s) on the day before the main competition programme and some will use different stadiums for this/these event(s).