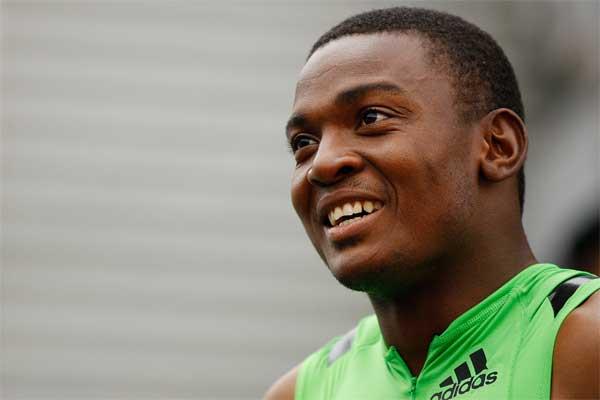 Lausanne, Mar 04, 2013: The Court of Arbitration for Sport (CAS) has dismissed the appeal of the Jamaican sprinter Steve Mullings against the decision of the Disciplinary Panel of the Jamaican Anti-Doping Commission (JADCO) on 22 November 2011 which sanctioned him with a lifetime ineligibility following a second anti – doping rule violation.

In 2004, Steve Mullings was sanctioned with a two year suspension following a positive anti – doping control (methyltestoterone). In June 2011, Steve Mullings provided an competition sample at the national Senior Championships in Jamaica which was tested at the WADA –accredited laboratory in Quebec, Canada, and which returned an adverse analytical finding for the presence of the prohibited substance Furosemide. The Jamaican anti- doping authorities opened disciplinary proceedings against him which resulted in a decision to suspend him for life for a second anti-doping rule violation.

On 19 December 2011, Steve Mullings appealed to the CAS to request the annulment of the JADCO Disciplinary Panel’s decision. The athlete argued that there were problems with the 2004 positive test meaning that it should not be counted as a first sanction for a doping offence. The athlete further argued that laboratory results of the 2011 test were unreliable and that the disciplinary proceedings were flawed.

The CAS proceedings were delayed due to the need to collect evidence related to the 2004 and 2011 tests, and to give to the parties the opportunity to make subsequent written submissions.

The case was handled by a CAS Panel composed of Mr David W. Rivkin, President (USA), Mr. Christopher L. Campbell (USA) and Prof. Richard H. McLaren (Canada) who considered that the athlete had not presented any basis to challenge the testing procedure of the 2011 sample.

Furthermore, while Mullings has attempted to raise suspicion about his first violation, the CAS Panel did not find that the circumstances surrounding the first offence did warrant a more lenient sanction and, accordingly, it confirmed the lifetime ban. —- CAS