January 12, 2021: In February 2021, AIBA, with the support of the International Testing Agency (ITA), will launch a large-scale anti-doping educational program in the framework of AIBA’s Continental Forums. On January 11th, AIBA renewed its contract with the ITA for 2021 to ensure a state-of-art anti-doping program for boxing. AIBA President,
Read More 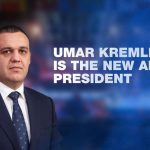 Lausanne, December 12, 2020: Umar Kremlev is the new president of the International Boxing Association (AIBA), winning the election on Saturday with 57.33 per cent of the vote. Kremlev has called for unity and reforms in AIBA, the sports body that represents amateur boxing worldwide. The election was held virtually at AIBA’s
Read More 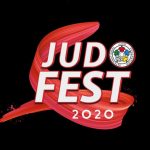 Lausanne, December 9, 2020: As a special holiday treat for the end of a complicated and difficult year for everyone, the International Judo Federation has planned an exciting day-long online judo festival – JUDOFEST 2020. The festival will feature top athletes, coaches, highlight programmes, and panel discussions on a variety of judo-related
Read More 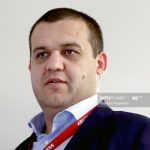 By Eli Hadzhieva, December 3rd, 2020: “Experience, resolve and vision: these leadership qualities are essential for the future President of AIBA” says a video that has been released by the media channel Boxing Highlights C4TV in support of Umar Kremlev’s bid for the presidency of the International Boxing Association (AIBA). The 5:50
Read More 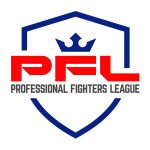 New York, December 1, 2020: Professional Fighters League (PFL), the fastest growing and most innovative league in the world, today announced the signing of Claressa Shields, considered the best female boxer in the world. The 25-year old American is a three-division boxing world champion and two-time Olympic gold medalist. Shields, who has
Read More 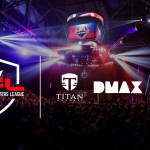 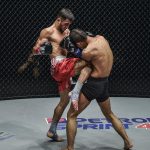 Singapore, November 20, 2020: The largest global sports media property in Asian history, ONE Championship™ (ONE), returned to the Singapore Indoor Stadium with the final installment of a phenomenal event series. ONE: INSIDE THE MATRIX IV, a previously recorded show broadcast globally on Friday, 20 November, featured a host of exciting martial
Read More 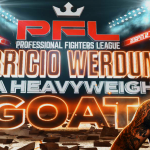 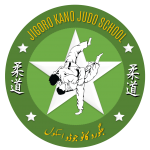 Judo Unlimited !!!Judo for children still live in Pakistan just we need to work strongly and put our honest and concrete efforts on their development.Because today’s generation will be tomorrows youth and becomes country’s builders and they will also perform their vital role for the development for the country as well.The famous
Read More