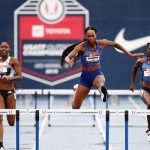 Monaco, July 29, 2019: The men’s 400m hurdles has been the biggest talking point within athletics for the past 18 months, but now – with 60 days to go to the IAAF World Athletics Championships Doha 2019 – the women’s event has been thrust into the spotlight (Dalilah Muhammad Olympic champion). Olympic
Read More 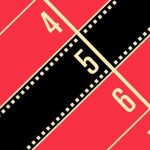 Monaco, July 22, 2019: Working in collaboration with the International Athletics Film Festival (FICA), the IAAF Heritage and Broadcast departments have announced a mobile film competition open to young filmmakers from around the world. Open to all aspiring filmmakers regardless of experience under the age of 23, the competition is seeking short
Read More 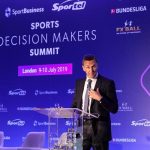 London, July 10, 2019: CEO Jon Ridgeon has committed the IAAF to doing its part to address a slide in global sports participation which is endangering the health of future generations and of organised sport (Sports Decision Makers Summit). He said the latest evidence, which showed that 81 percent of adolescents aged
Read More 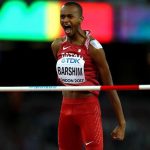 Monaco, June 19, 2019: With 100 days to go until the start of the IAAF World Athletics Doha 2019, action is heating up across the global athletics landscape, promising a full slate of thrilling competition when the sporting world’s attention turns to the Qatari capital from 27 September to 6 October. With
Read More 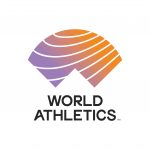 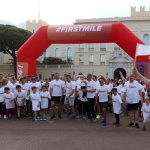 Monaco, June 7, 2018: The IAAF’s week-long celebration of running, which began with its Run 24-1 global relay of mile runs on Sunday, concluded with a hugely successful inaugural Athletics Family Mile Run in Monaco on Friday (7). Some of the biggest names in the world of sport joined members of the
Read More 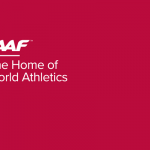 Monaco, June 4, 2019: The IAAF received today (15:00 CET) from the Swiss Federal Tribunal (SFT) a “super provisional order” instructing the IAAF to suspend the application of its DSD Regulations as they apply to the appellant. No other athlete covers by the order (Swiss Federal Tribunal order). As of this date,
Read More 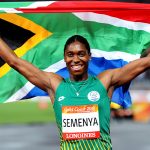 Lausanne, May 01, 2019: The Court of Arbitration for Sport (CAS) has ruled on the requests for arbitration filed by the South African athlete Caster Semenya and Athletics South Africa (ASA) (“the Claimants”) against the International Association of Athletics Federations (IAAF) (collectively, the parties). The arbitration procedures concerned the “IAAF Eligibility Regulations
Read More 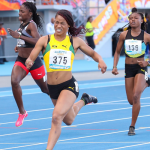