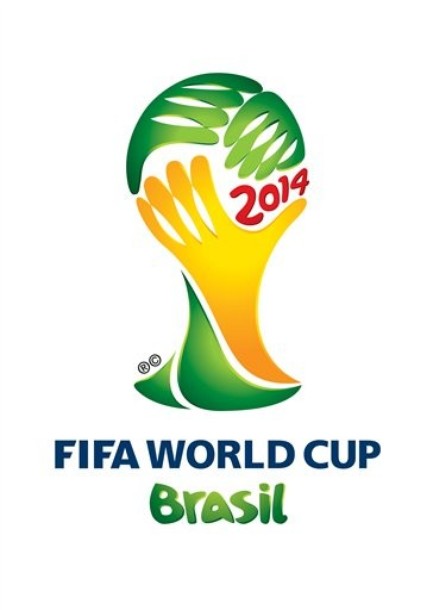 Rio de Janeiro – Brazil, August 31, 2012: At a meeting of the LOC Management Board in Rio de Janeiro yesterday, attended by representatives from FIFA, the 2014 FIFA World Cup Brazil™ Organising Committee (LOC) and the federal government, the LOC announced that as of Thursday morning, a total of 95,477 people had applied to the Volunteer Programme.

The programme, launched just over one week ago, is recruiting volunteers from Brazil and around the globe to work at the two major tournaments the country will host in the next couple of years and at the draws for both competitions.

In the opening 24 hours of the application period, the Volunteer Programme for the FIFA Confederations Cup Brazil 2013 and the 2014 FIFA World Cup Brazil™ received 37,000 applications spanning 69 different nations. In the case of Brazil, applications have come not just from those hailing in the 12 Host Cities, but from all the federation’s 26 states as well as the Federal District.

Of particular note in the 16-25 age group, which attracted the highest number of candidates, there were more female than male applicants – 26,044 to 22,672 – with women accounting for 47 percent of all applications.

“I’m delighted to see the people of Brazil responding so well,” said LOC President Jose Maria Marin. “Motivated by the example set by Ronaldo and Bebeto, the first LOC volunteers, they’ve taken the Programme to their hearts and broken records.”

“Some 48,000 applied for Germany 2006 and 70,000 for South Africa 2010, figures that the 2014 FIFA World Cup has already beaten,” added FIFA Secretary General Jerome Valcke. “FIFA is grateful for that and would like to stress once again that the exceptional atmosphere that surrounds the FIFA World Cup is mainly down to the volunteers.”

Media can access a copy of the Volunteer Programme presentation in English or Portuguese (see right column) that was presented during Thursday’s press conference. —- FIFA