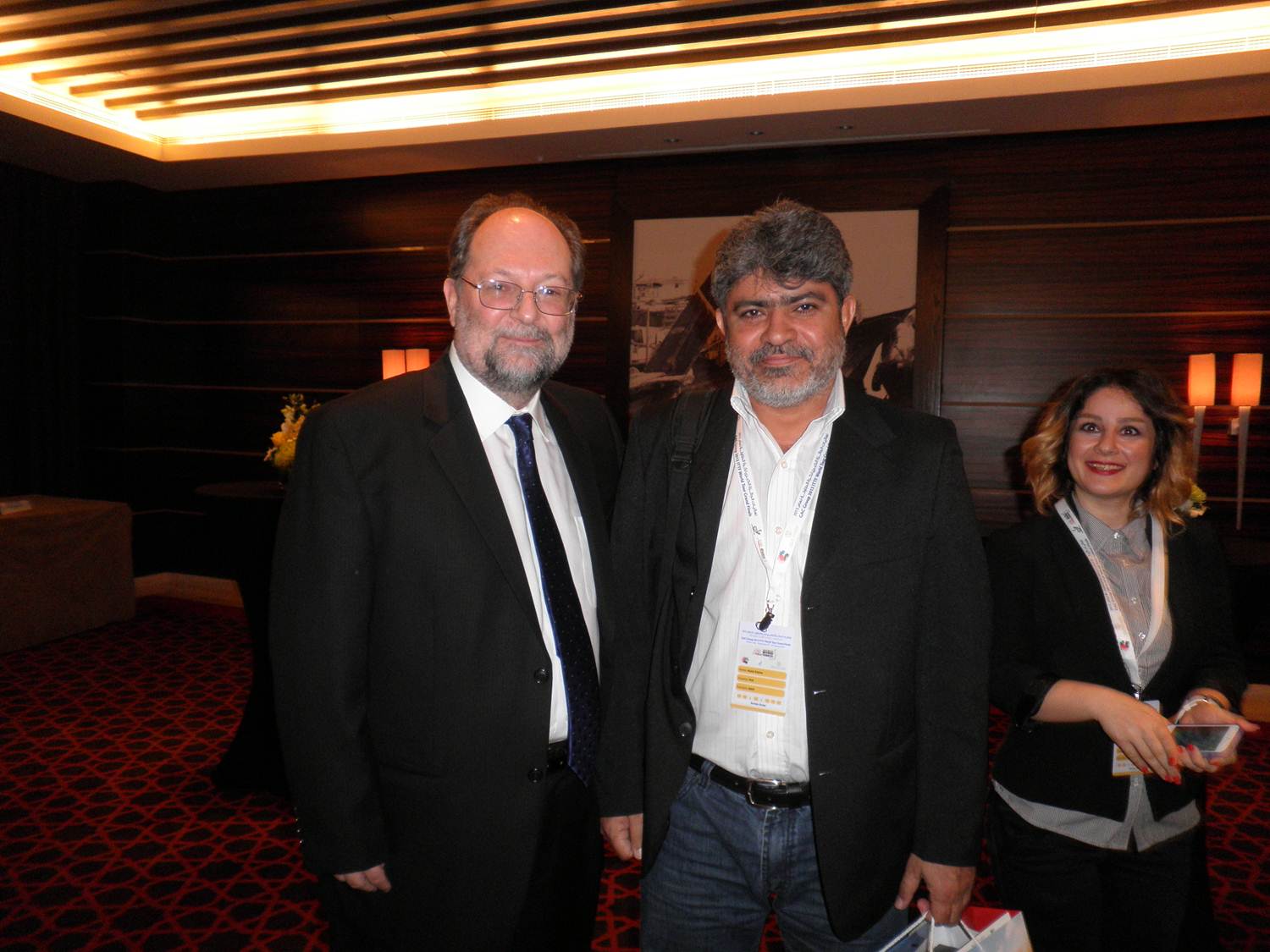 80% of the AGM delegates voted in favour of creating this position, and Mr SHARARA was voted as the first ever “Chairman of the ITTF” with 90% of the votes.

The new position comes into effect on 1 September 2014 at which time Mr SHARARA will retire as ITTF President, a position that he has held for the past 15 years.

At the conclusion of the AGM, the 60 year old Canadian stated: “I am very happy with the outcome. This new position is very well suited to me at this stage, and I will have the time to contribute efficiently in special focus areas needed for the further development of the ITTF. The new plan is designed to move table tennis into the top 5 sports in the world.”

According to the ITTF constitution, item 1.7.1, the ITTF Deputy President Thomas WEIKERT (GER) will succeed Adham SHARARA as the ITTF President on 1 September 2014.

“I am honored to be the next ITTF President,” stated WEIKERT, who is also the President of the German Table Tennis Association. I have very big shoes to fill, as Adham has done a fantastic job growing the sport over the past 15 years. However, I am excited about the challenge and I am looking forward to building on the good work Adham has achieved in his Presidency.”

During SHARARA’s 15 years as ITTF President, he has overseen major changes designed to make the ITTF more commercially viable and attractive to TV audiences.

This included changing the games from “first to 21 points” to “first to 11 points”, and increasing the size of the ball from 38mm to 40mm, just to name a few.

SHARARA is leaving the ITTF in good health, after being in charge since 1999. The ITTF’s growth under Mr SHARARA includes:
• ITTF moving up the Olympic funding table after London 2012.
• ITTF’s major events being broadcasted live in 110 countries.
• ITTF having the third highest number of social media followers among all Olympic international federations.
• ITTF currently holding over 75 events a year in all corners of the globe.
• ITTF having 220 National Associations , which is the equal highest of any International Federation second highest of any sport on the planet.
The 2014 AGM was held during the ZEN-NOH 2014 World Team Table Tennis Championships, which is being held between 28 April – 5 May 2014 in Tokyo, Japan. —- Photo credit: Remy Gros/ITTF