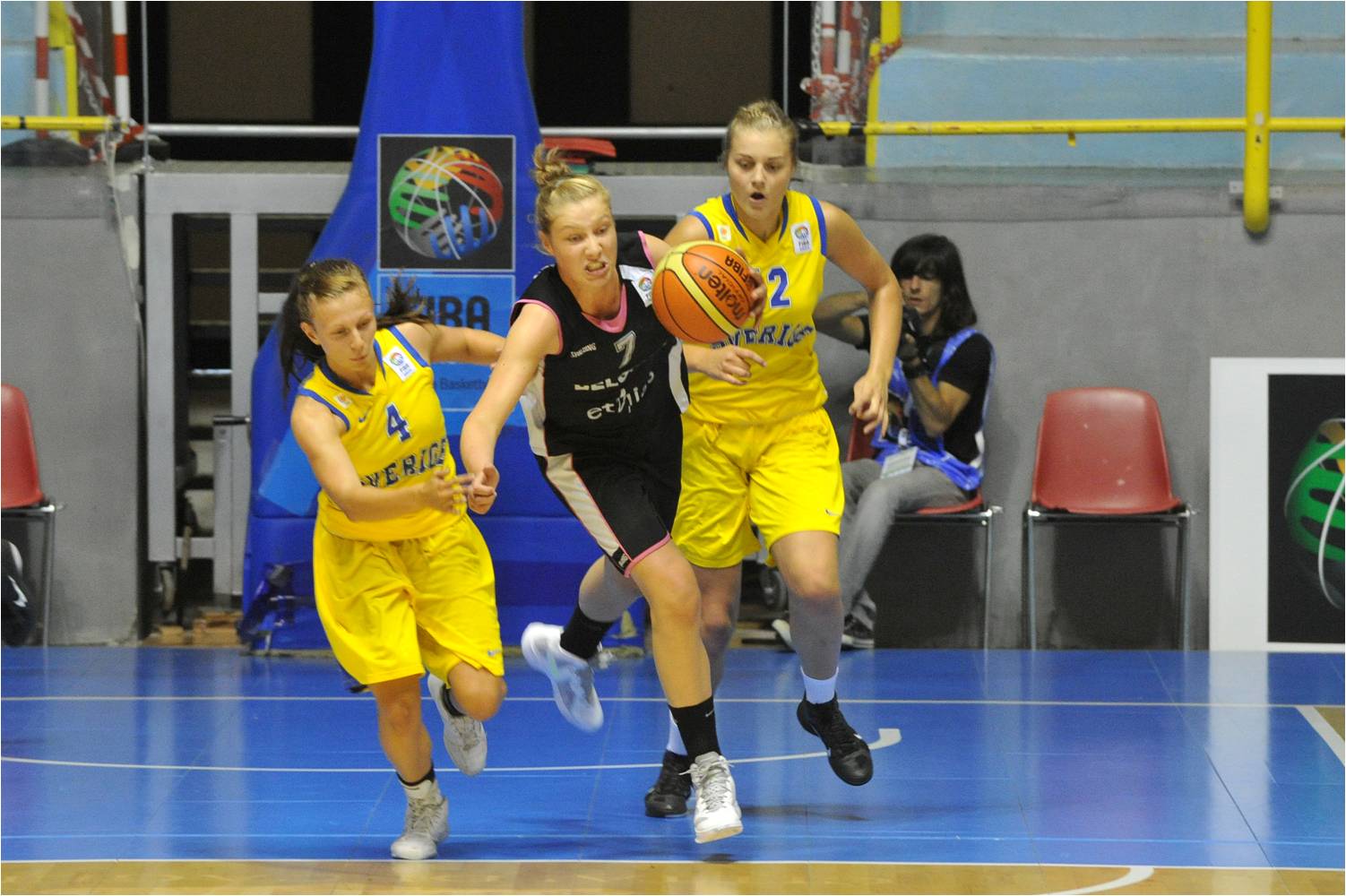 Canada, Croatia, Czech Republic, France and Turkey complete the line-up having secured qualification through the OQTW, held in Ankara, Turkey from 25 June to 1 July. Immediately after the conclusion of the tournament, the five qualified teams were drawn into the two groups of six, previously determined at the Olympic Basketball Draw in Rio de Janeiro, Brazil on 30 April, as follows:

The Olympic Basketball Tournament for Men and Women will take place from 28 July until 12 August at the Olympic Basketball Arena and the North Greenwich Arena. With identical formats for the men and women’s tournaments, the 12 qualified teams are divided into two pools of six and will play the five other teams in their respective groups during the Preliminary Round. The top four classified teams from each group will then move on to the Quarter-Finals of a standard knock-out tournament.

For further information about Olympic Basketball visit http://london2012.fiba.com, or our social networks http://facebook.com/fiba,

FIBA (http://fiba.com) – the world governing body for basketball – is an independent association formed by 213 National Basketball Federations throughout the world. It is recognised as the sole competent authority in basketball by the International Olympic Committee (IOC). —- FIBA