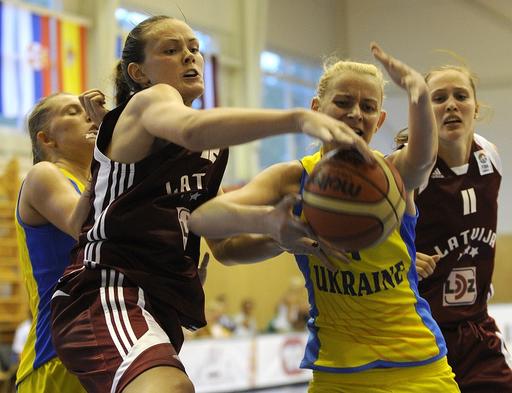 RIO DE JANEIRO, Brazil (Olympics) April 30, 2012:- The draw for the Olympic Basketball Tournaments for Men and Women at this summer’s London Games was held on Monday.

The qualified teams for both the Men and Women’s tournaments were divided into two groups of six teams each. The two Olympic Basketball Tournaments will then see teams play the five other teams in their respective groups during the Preliminary Round. The top four classified teams from each group will then move on to the Quarter-Finals of a standard knock-out tournament.

The results of the draw are:

The OQT (Women) teams are:

Following the draw, FIBA Secretary General and IOC Member Patrick Baumann said: “For every major Championship, the draw is a major milestone. Players begin picturing themselves on the court and thinking about match-ups. Fans start imagining the atmosphere…

“The 2008 Men’s Final between the USA and Spain was one of the greatest Olympic moments. It showed the huge strides international basketball had made in becoming more and more competitive. I expect this year’s Olympic Basketball Tournaments will be a great and memorable spectacle for all.”