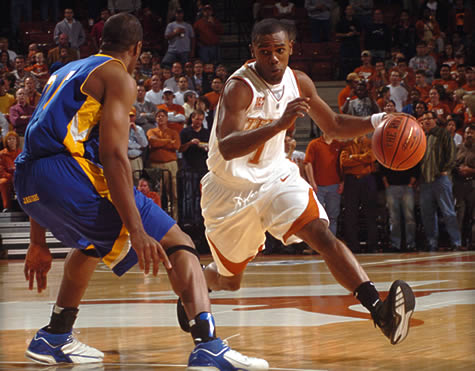 For each Championship there are two accreditation periods. All things equal, priority will be given to media having applied during the first application period. Applicants will be informed of the success of their accreditation requests as specified below.

First period: until 27 May, answer by 5 June

To apply for accreditation to all FIBA Championships visit http://www.fiba.com/media-accreditation.

The password for the online registration portal is: fiba2012

FIBA (fiba.com) – the world governing body for basketball – is an independent association formed by 213 National Basketball Federations throughout the world. It is recognised as the sole competent authority in basketball by the International Olympic Committee (IOC)

The FIBA Olympic Qualifying Tournaments (OQT) will see the last remaining teams qualify for the Olympic Basketball Tournaments. The top three teams from the Men’s tournament and the top five teams for the Women’s will book their places for London 2012.

The FIBA U17 World Championships for Men and Women were held for the first time in 2010 in Germany and France respectively, with the USA winning gold on both occasions.